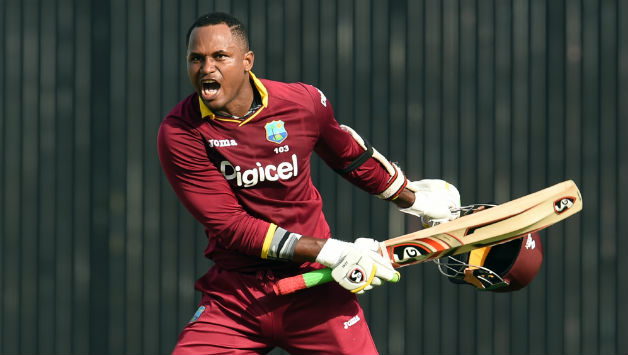 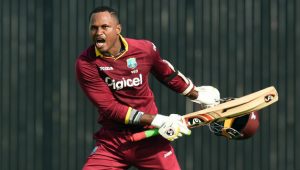 Veteran Windies batsman Marlon Samuels will make a return to competitive cricket alongside a host of compatriots in the Abu Dhabi T10 league, which is set to bowl off in December.

The 38-year-old batsman has been out of the game for several months after taking time off to rehabilitate a troublesome knee injury. Samuels is now slated to make a return for the Karnataka Tuskers, where he will line up alongside Kesrick Williams, Evin Lewis, Johnson Charles, and Fabian Allen.

Fresh from the disappointment of being overlooked for The Hundred draft experienced T20 campaigner Dwayne Bravo is expected to turn out for Martha Arabians alongside Jamaican Chadwick Walton.