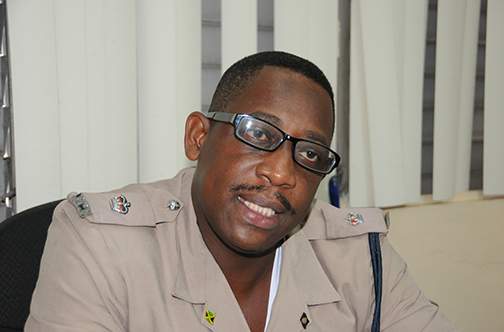 The prices levitra Manchester Police remain on high alert amidst reported threats against citizens in the wake of the arrest of the alleged leader of the Grey Ground Gang.

Reports are that the threat has also been making the rounds on social media.

Police says the caller warned of attacks on civilians, if the reputed leader of the gang was not released from cheap levitra custody.

Superintendent Cameron says the alleged leader and another man were taken into police custody last week.