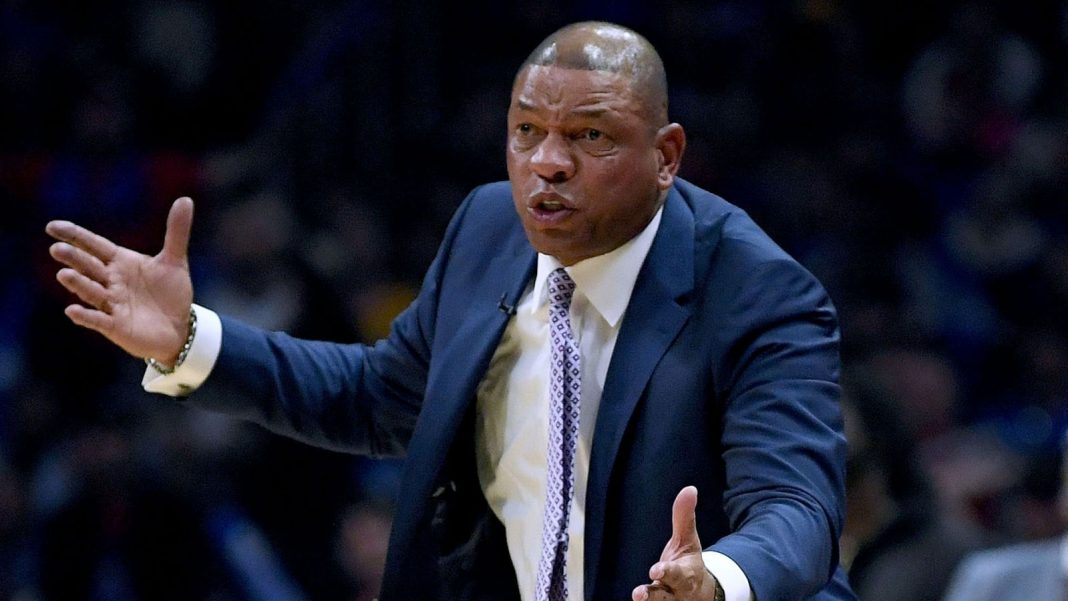 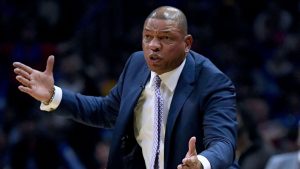 The Los Angeles Clippers were fined US $50K on Friday for violating the NBA’s anti-tampering rule because of recent comments in which coach Doc Rivers compared Kawhi Leonard to all-time NBA great Michael Jordan.

Leonard, who led the Toronto Raptors to the NBA Finals, is slated to become a free agent after the season, and the Clippers are one of the teams expected to seek his services.

“There’s a lot of great players. LeBron [James] is phenomenal, [Kevin Durant] is phenomenal. Not that [Leonard] is Jordan or anything like that, but he’s the most like him. Big hands, post game, can finish. Great leaper, great defender, in-between game. If you beat him to the spot he bumps you off, and then you add his three-point shooting.”

Rivers made the comments Tuesday when he appeared on an NBA Finals preview show on ESPN.