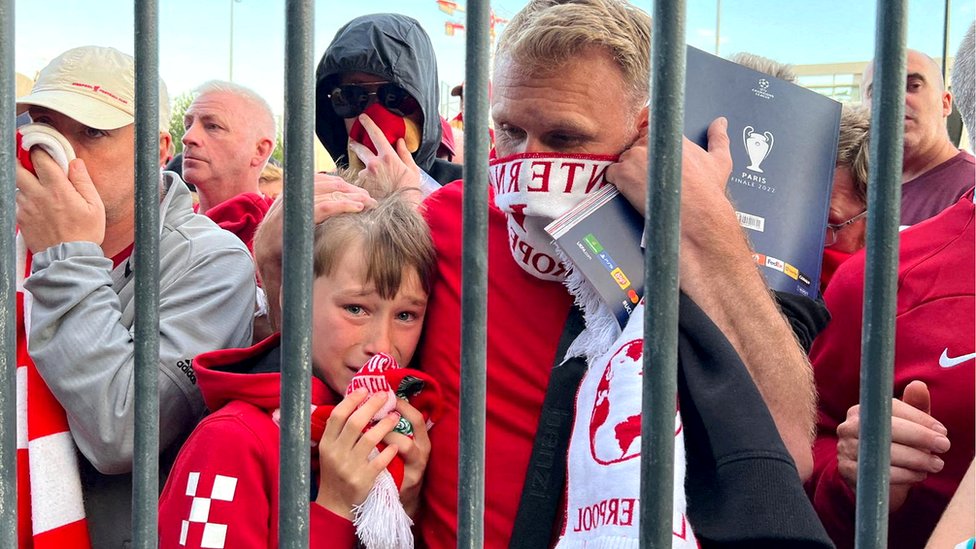 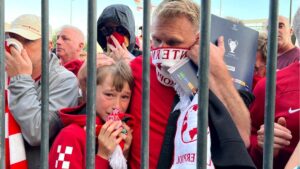 More than 1,700 Liverpool fans who claim they were injured or left with psychological trauma at the chaotic Champions League Final are to sue Uefa.

European football’s governing body is facing group actions over the final against Real Madrid in Paris.