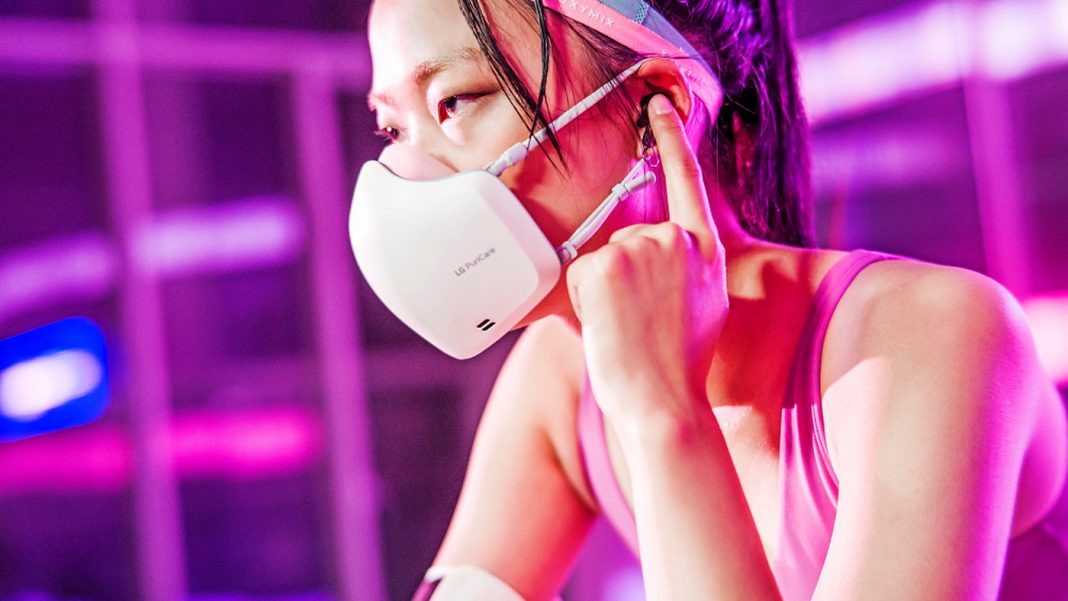 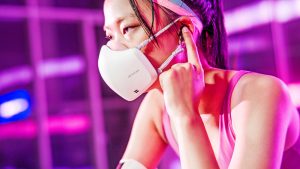 The company hasn’t announced pricing or widespread availability, but says the PuriCare will launch in Thailand next month “with other markets to follow once approved by local regulators.”

LG says the new version has a smaller and lighter motor, as well as built-in microphones and speakers that amplify the wearer’s voice.

The latter technology, which LG is calling VoiceON, “automatically recognizes when users are talking and amplifies their voice through the built-in speaker.”

LG is not the first company to put this sort of voice-amplification tech in a face mask, with Razer’s Project Hazel mask offering a similar set-up.