Home Z- Sports SIMONE BILES GETS HER OWN TWITTER EMOJI 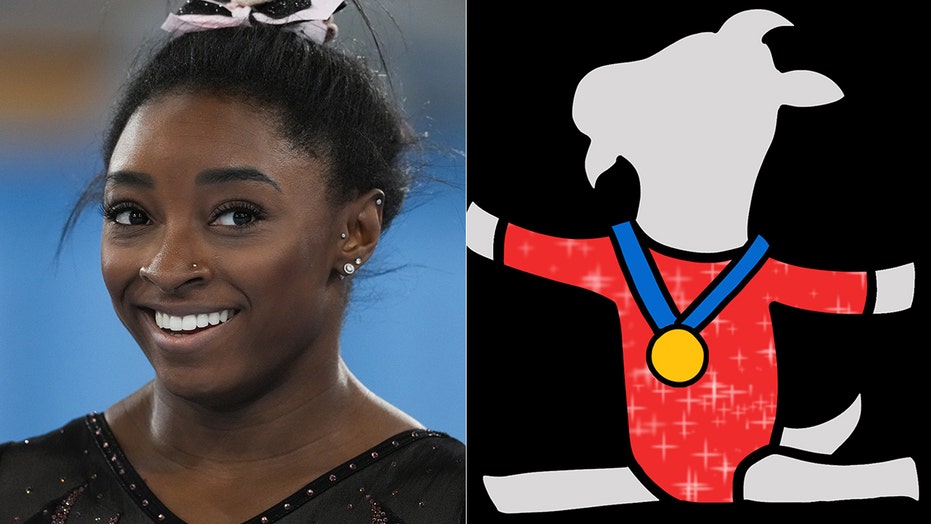 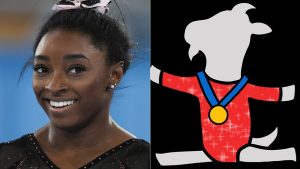 Champion U.S. gymnast Simone Biles and what’s become her emblem — Goldie the Goat — have their own emoji on Twitter for the Tokyo guaranteed cheapest cialis Olympics.

The emoji of the animal, now a feature of Biles’ competition outfits, will appear whenever Twitter users type in the hashtags #SimoneBiles or #Simone throughout the Games, which officially start tomorrow (Fri).

Goldie is wearing a gold medal and appearing to do the splits in the image.

Twitter said in a statement that the emoji honors Biles’ legacy.