Home Z- News Lagarde to step down from IMF role 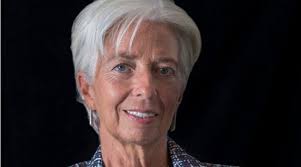 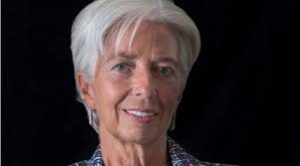 Christine Lagarde has said she will step down as managing director of the best propecia International Monetary Fund (IMF).

It comes ahead of a decision on her nomination to become head of the European Central Bank (ECB).

Ms Lagarde said she would leave the IMF on 12 September.

The former French cabinet minister has been head of the IMF since cialis online uk 2011.