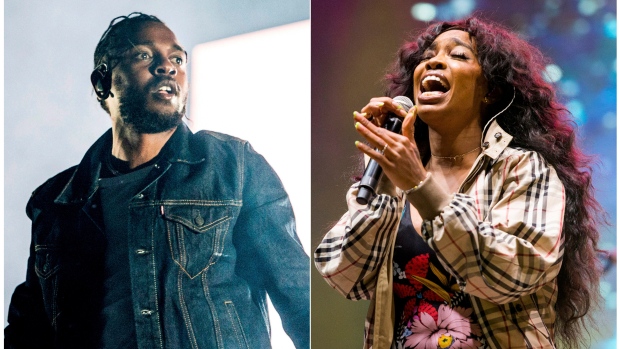 Gaga’s “Shallow” from “A Star is Born,” co-written by Mark Ronson, Anthony Rossomando and Andrew Wyatt, is up for the prize, while Lamar and SZA’s “All the Stars” from “Black Panther” will also compete.

Other song nominees include “I’ll Fight” from “RBG,” written Diane Warren; “The Place Where Lost Things Go” from “Mary Poppins,” written by Marc Shaiman and Scott Wittman; and “When a Cowboy Trades His Spurs for Wings” from “The Ballad of Buster Scruggs,” written by David Rawlings and Gillian Welch.