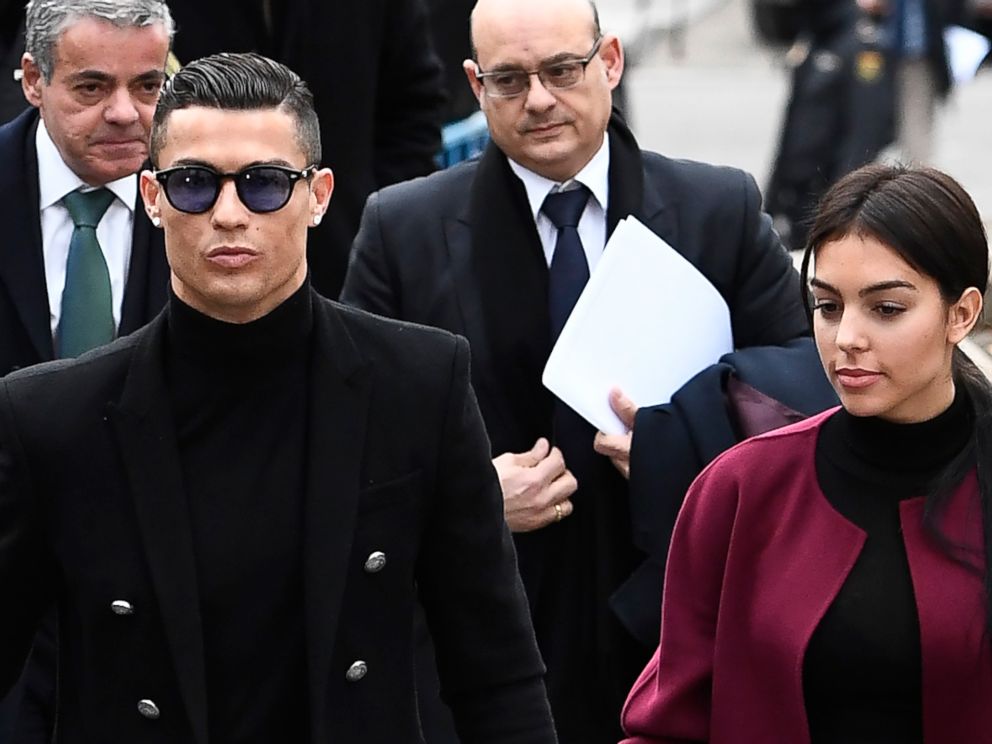 Juventus soccer superstar Cristiano Ronaldo has reportedly accepted a $21.6 million fine after pleading guilty in his Spanish tax how to get cialis without prescription fraud case today (Tues).

Ronaldo reached a deal with Spanish tax authorities to “serve” a two-year prison sentence and pay the fine in a tax evasion case that dates back to his playing days with Real Madrid.

That said, Ronaldo won’t actually serve any jail time because Spanish law states that a sentence of under two years for a first offense can be served on probation.

The 33-year old icon allegedly failed to pay taxes on his image rights between 2011 and 2014, although he has denied those allegations.

According to Forbes’ annual list of the highest paid athletes, Cristiano earned $108 million between his salary and endorsements from June 2017 to June 2018, making him the third highest paid athlete only trailing Argentina’s Lionel Messi ($111 million) and retired boxing champ, Floyd Mayweather ($285 million).

Messi received a 21-month prison sentence in 2017 on similar charges, but was able to exchange the penalty for a fine under levitra female Spanish law.