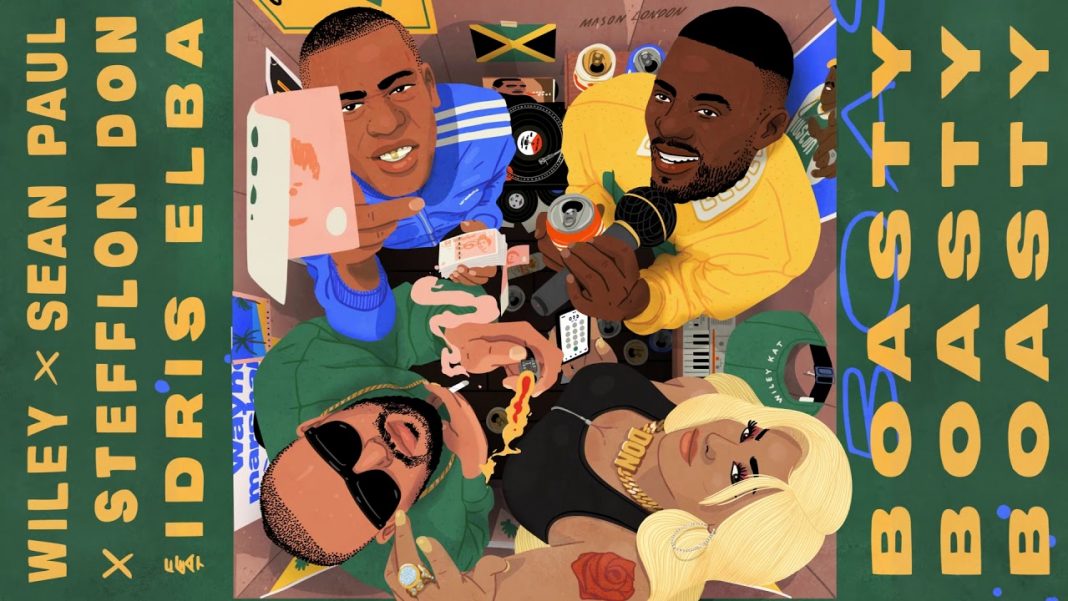 The ‘Luther’ actor regularly spins the decks at festivals across the globe and is set to perform at Coachella Valley Music and Arts Festival in April.

Ahead of the huge gig, the 46-year-old actor-and-DJ has dropped ‘Boasty’, which he is featured on with the grime star, ‘Hurtin Me’ hitmaker and dancehall hitmaker.

The track was co-produced by British producer Toddla T and Rotterdam’s Mucky, and sees the Golden Globe winner spit bars on the Caribbean-tinged track.

Idris – who runs the record label 7 Wallace and has released three EPS: ‘High Class Problems Vol. 1’, ‘Big Man’ and ‘King Among Kings’ – recently admitted getting to play Coachella is a ”lifetime ambition”.