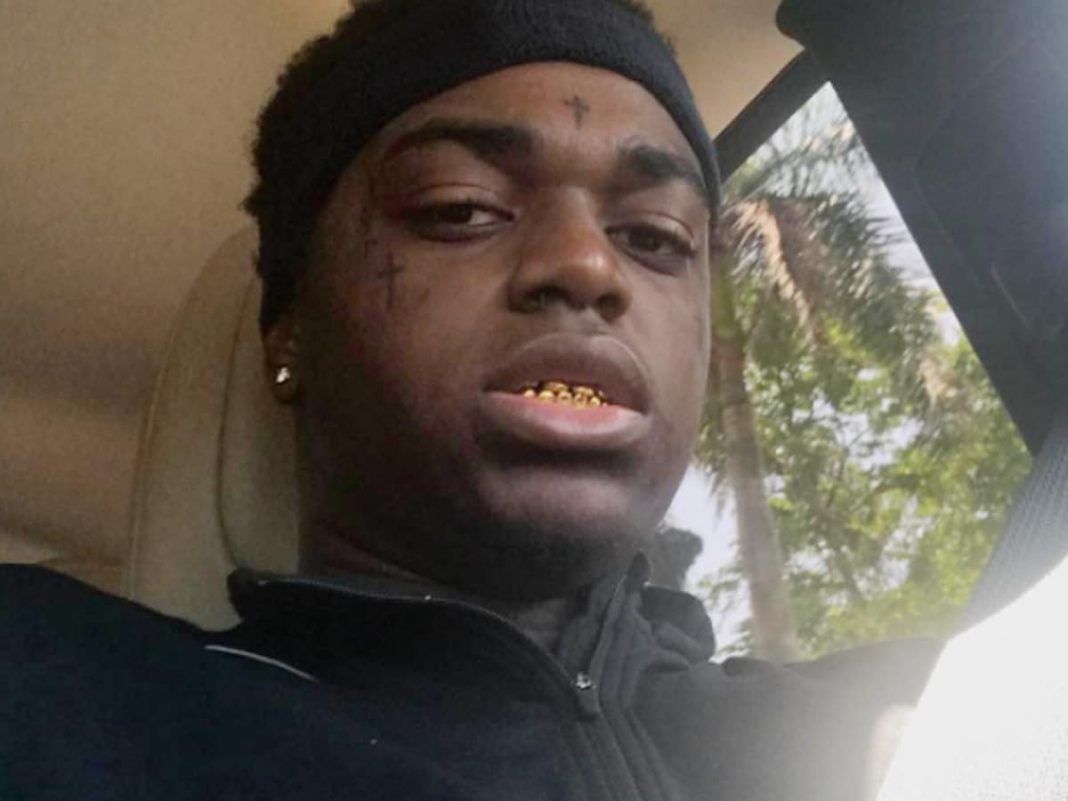 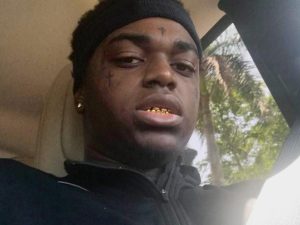 Kodak Black landed himself order no rx cialis in hot water once again. Less than a week after the death of Nipsey Hussle, Kodak announced he was planning to romantically pursue Lauren London, who is the mother of Nipsey’s child. “She’s finna be a whole widow out here. I’ll be the best man I can be for her,”…. I’ll give her a whole year. She might need a whole year to be crying for him.”

Now, he’s attempted to apologize to London, but not after both T.I. and the Game called him out for his behaviour.

Kodak’s initial comments angered many from the hip-hop community, including T.I.

Kodak responded to T.I.’s comments in a previous Instagram Live stream. “Man, listen: I said what I said. Y’all tryin’ to misconstrue what I said…. . I don’t care what y’all talkin’ about,” Kodak said before apology. “T.I., man, I don’t care. I’m in Georgia right now.”

Nipsey was murdered less than a week ago in the Hyde Park neighborhood compare levitra price of South Los Angeles. He and London had been dating since 2013, and welcomed their first child together in 2016. Shortly after Nipsey was fatally shot, London opened up about her loss via Instagram.