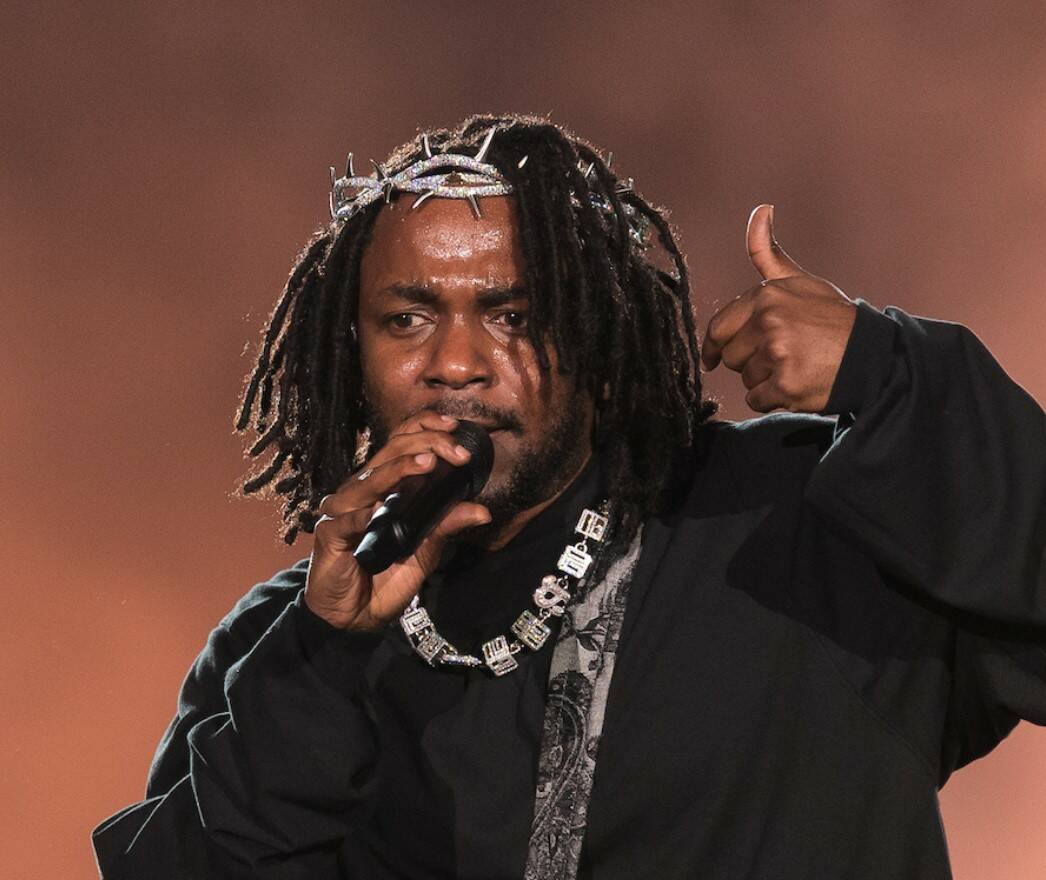 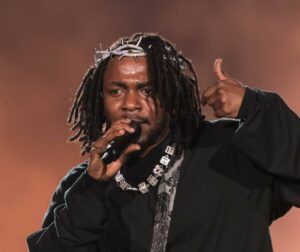 Many of music’s biggest names gathered at the Cobb Energy Centre in Atlanta last Friday, Sept. 30 to celebrate the latest achievements in hip-hop. This year’s edition, broadcasted last night (Tues), was hosted by Fat Joe.

Lamar won artist of the year, coming out on top against the likes of Doja Cat and Megan Thee Stallion.

He also triumphed in the album of the year, lyricist of the year, best live performer, best video and video director categories.

Drake also enjoyed success on the night, being nominated for 14 awards, and winning three.

The awards are a spin-off of the main BET Awards, with the ceremony focusing on celebrating black entertainment.

50 Cent came out on top for hustler of the year, with Cardi B, DJ Khaled, Drake, Jay-Z, Kanye West and Megan Thee Stallion also nominated for the prize.

But, despite being nominated 10 times, Ye, the artist formerly known as Kanye West, did not receive any awards.