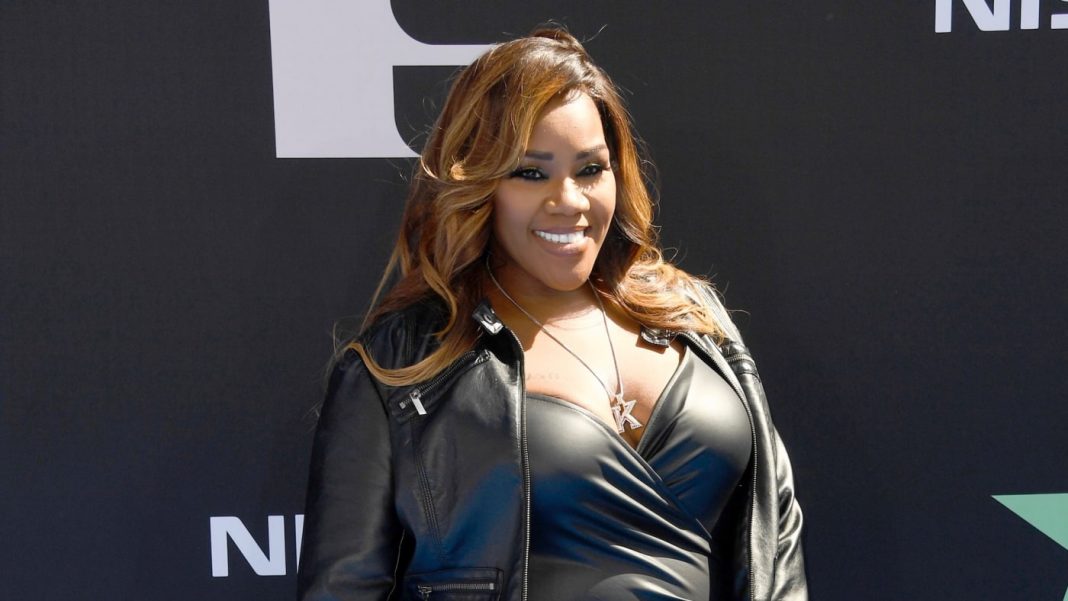 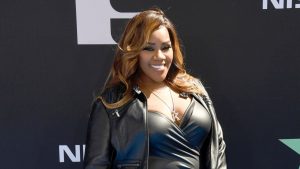 Singer, Kelly Price, was trending over the weekend after she was viagra england reported missing.
The Grammy-nominated R&B and Gospel singer broke her silence on Sunday, after days of concerns over her safety after she was initially believed to be missing following a recent COVID-19 hospitalization.
“At some point they lost me,” she said. “I woke up some days later, a couple days later, and the first thing I remember is the team of doctors standing around me and asking me if I knew what year it was.” Price said in a TMZ interview.
Price reflected on the tough year she had cialis discount during the pandemic, having lost her grandmother to COVID-19. Now, Price says, she is focused on herself and her recovery journey.
Kelly explained why she was not at her home when Cobb County authorities came to conduct the previously reported welfare check, revealing that she left her residence because fans were coming to the property ringing the doorbell and leaving things at her doorstep. “I literally left my house maybe a week ago because I couldn’t rest there,” she said. “I turned off everything.”

Price levitra online prescription first shared that she had tested positive for Covid-19 on July 29.