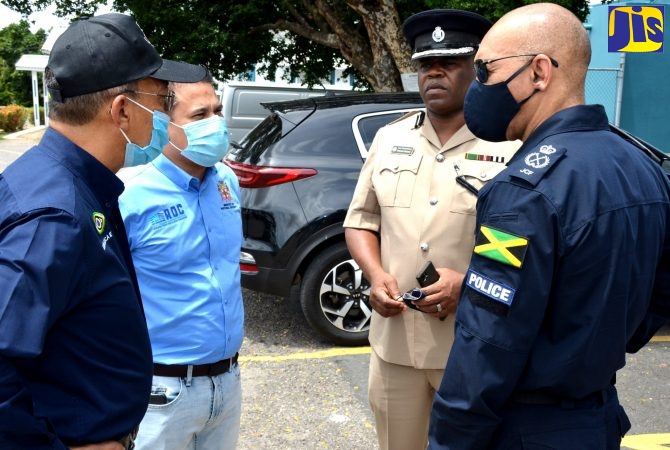 The Jamaica Constabulary Force (JCF) levitra 20mg tablets is reporting a 23-per cent increase in the seizure of illegal firearms since the start of the year.

According to the Police, a total of 226 illegal firearms have been removed from the nation’s streets this year, as compared with the similar period in 2020.

The Police say there has been a 92-per cent increase in the seizure of deadly assault rifles in 2021. Since the start of the year, the police have seized 25 rifles, as compared with the 13 seized at this time last year.

In the meantime, the Police are urging persons who believe they have information that could lead to the seizure of guns and/or the capture of gunmen, to call Crime Stop at 311 or Police low price cialis Emergency at 119.