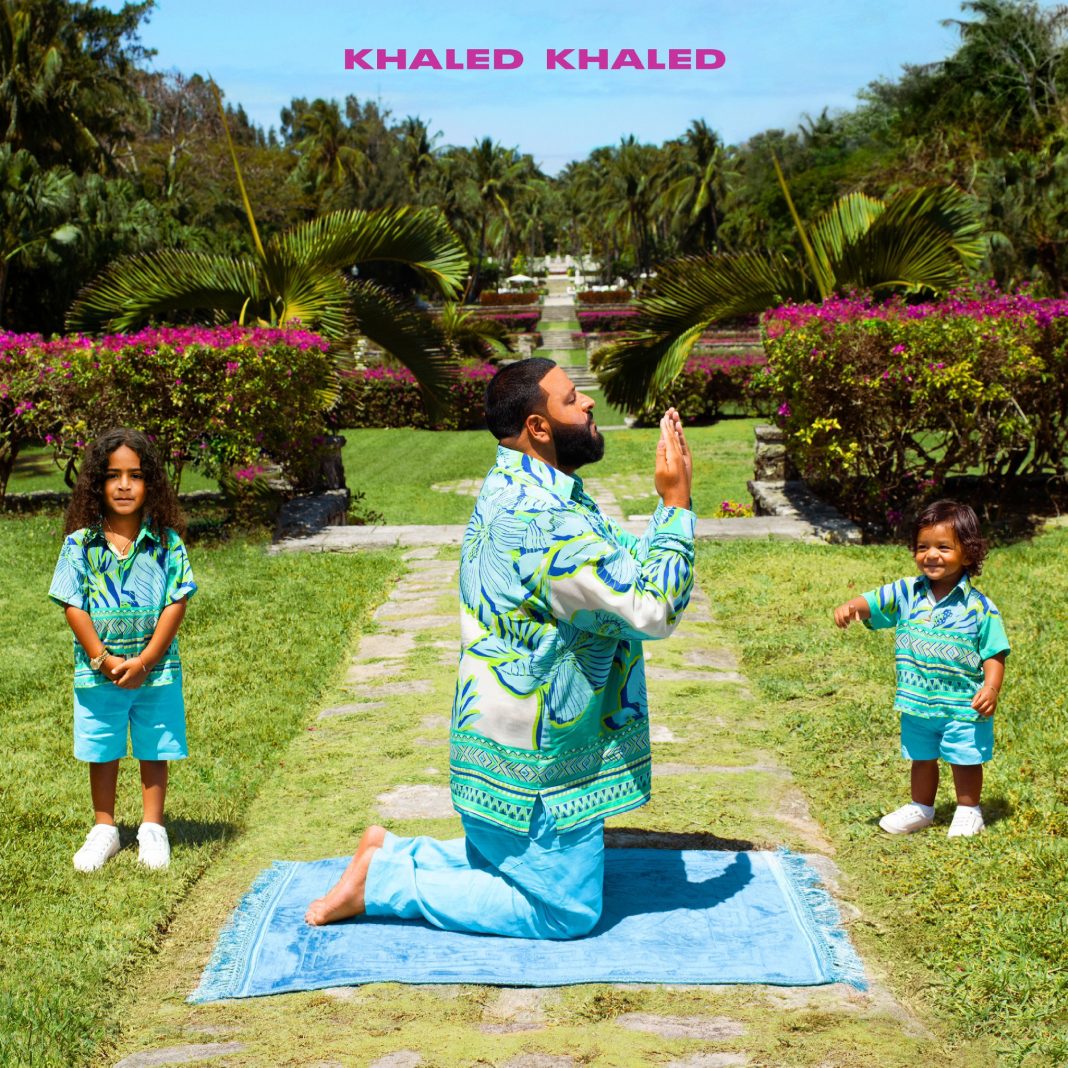 DJ Khaled has announced that his new album is coming out this Friday April 30.

It’s called Khaled Khaled; its tracklist and features have not yet been revealed. He alluded to more news coming tomorrow.

“I have a gift for the world,” Khaled wrote on Instagram. “I can’t wait to share it with you. Let’s talk tomorrow, are you available??”