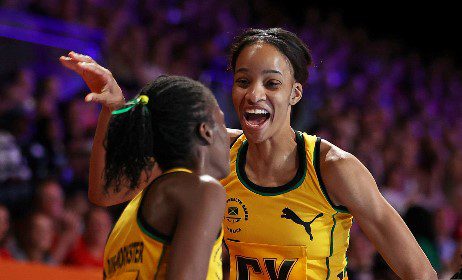 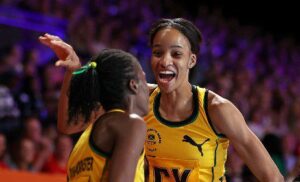 Playing in the opening cialis fast delivery usa semi-final at NEC Arena, the unbeaten Sunshine Girls controlled the contest from the outset, and there was little doubt over the result once they entered the final quarter with a 52-35 lead.

Australia beat hosts England in the second semi-final, 60-51, and will now look to avenge their defeat to the Jamaicans suffered in their final game of Pool A last Thursday.