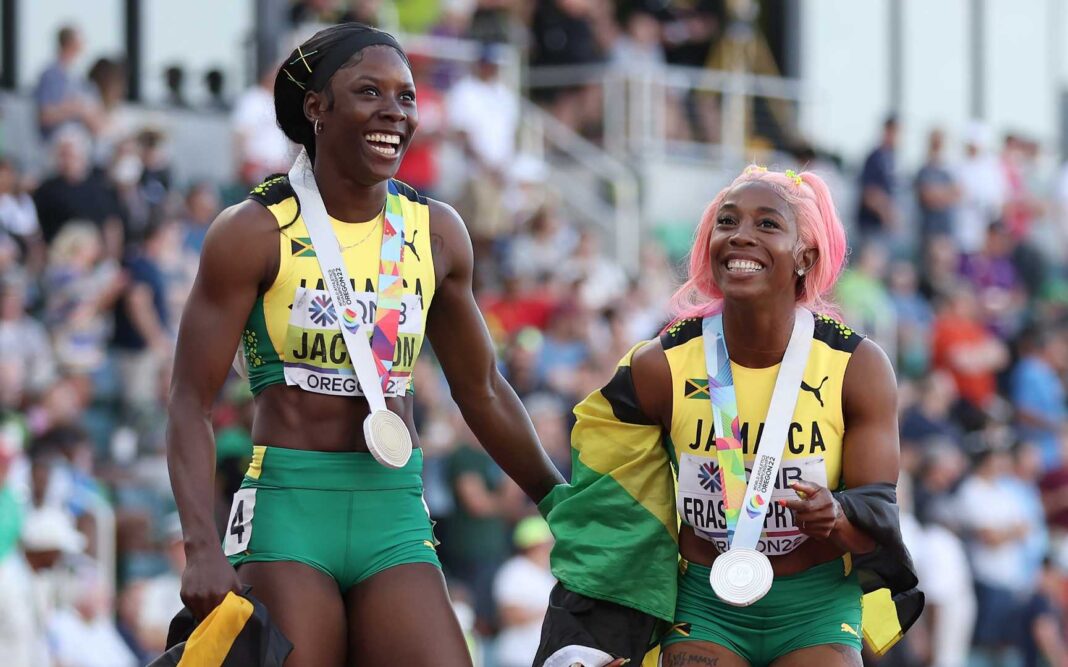 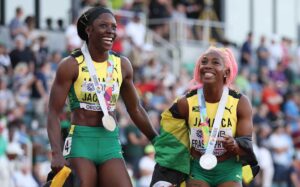 Sprinting sensations Shelly-Ann cheap levitra tablets Fraser Pryce and Shericka Jackson will be among 143 Jamaicans to receive National Honors and Awards this year.

Decorated Olympian Fraser Pryce will be inducted into the Order of Jamaica OJ.

The OJ is awarded to Jamaican citizens of outstanding distinction.

Actress Sheryl Lee Ralph, who is of Jamaican heritage, will receive an honorary OJ.

Shericka Jackson, will be among thirty Jamaicans awarded the Order of Distinction in the Rank of Commander CD.

Dancehall artiste Agent Sasco will be among 35 recipients of the Order of Distinction OD in the Rank of Officer.

The National Honours and Awards are presented annually on Heroes Day, which will be celebrated this year on October 17.