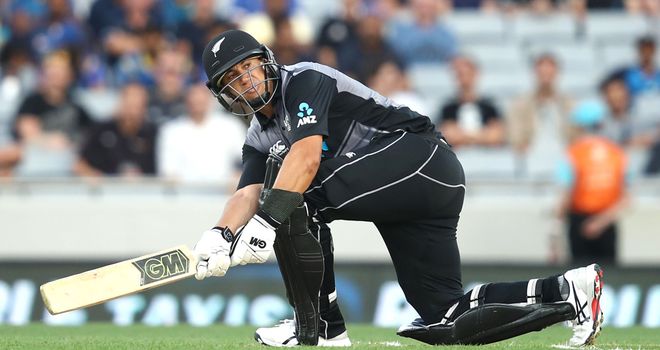 Rohit Sharma and Virat Kohli struck half-centuries as India cruised to a seven-wicket win in the third one-day international against New Zealand to seal the series with two matches remaining.

The visitors’ pair shared a 113-run second-wicket partnership as they chased down their modest total of 244 in just 43.1 overs, to take an unassailable 3-0 lead in the five-game series.

Earlier, Mohammed Shami picked up 3-41 and the returning Hardik Pandya claimed 2-45 to bowl the hosts out for 243 in 49 overs in Mount Maunganui despite Ross Taylor making a well-earned 93.