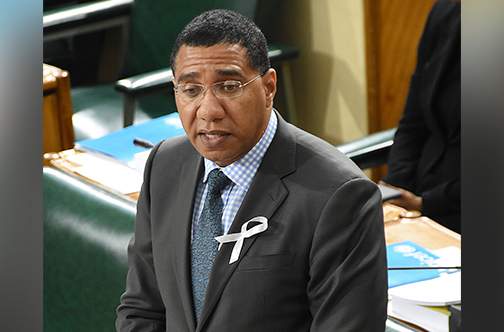 Prime Minister Andrew Holness has announced the government’s decision to initiate a formal review of the process for the selection of candidates for National Honours and order cialis from canada Awards (NHA).

A statement from the OPM says a broad-based review committee to be announced shortly will be responsible for recommending changes. The review committee will comprise representatives from state, government, opposition, and civil society.

The Prime Minister has written to Governor levitra online prescription General Sir Patrick Allen to advise him of the appointment of the review committee.