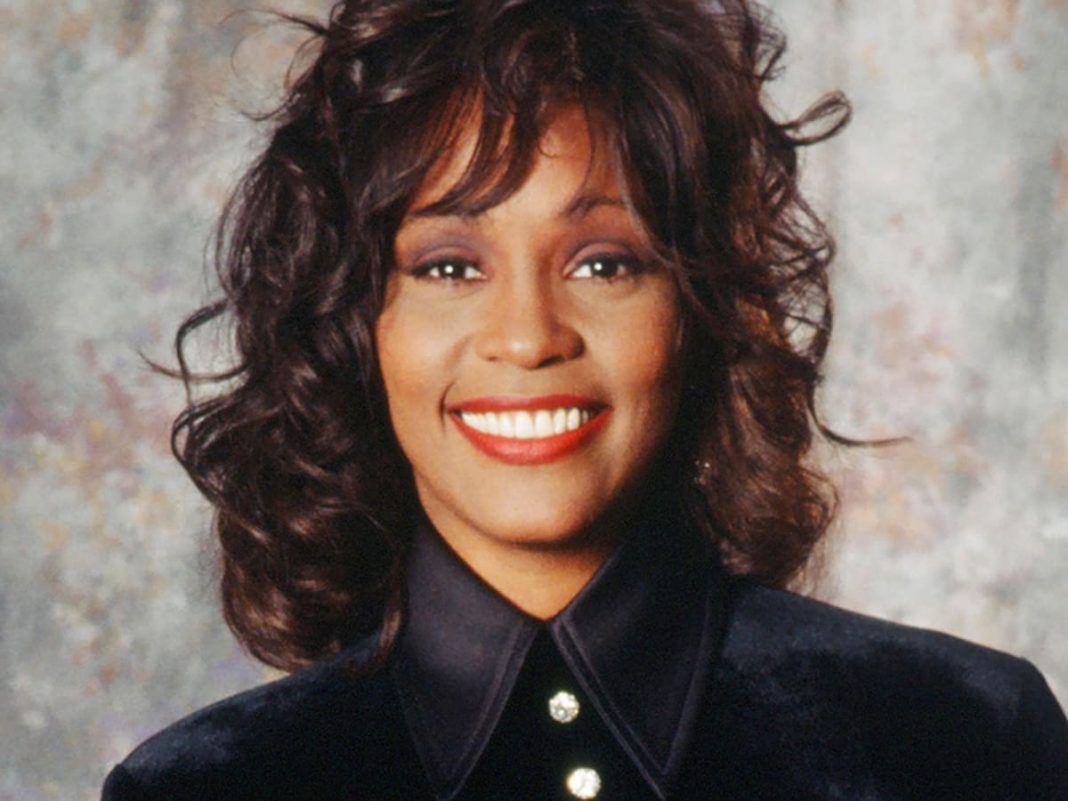 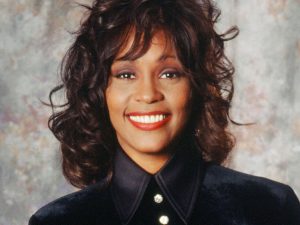 Even though Whitney Houston is no longer with us, her estate is still racking Very impresive with fast order process and delivery, low price cialis. Our pharmacy is the leader in delivering medications throughout the world. up major deals. The latest deal to be inked on behalf of the late singer is with beauty giant, MAC Cosmetics.

MAC Cosmetics announced the company’s partnership with Whitney’s estate to celebrate her beauty with the launch of a makeup line.

According to a statement, the makeup line will launch in 2022 in support of Houston’s upcoming biopic, ‘I Wanna Dance With Somebody.’

It is reported that the biopic, ‘I Wanna Dance With Somebody’ — which is currently in the works — will feature some of the Grammy award winner’s most memorable makeup looks that continue to keep us in awe of her beauty.

Pat Houston, who was Houston’s sister-in-law and former manager, said having a makeup line is something she always wanted to do. “Whitney absolutely loved makeup. She was exposed to cosmetics at a young age when she started modeling in her teens.”

Next year will be the legend’s 10th anniversary of her death. ‘I Wanna Dance With Somebody’ is slated to be released in December 2023.