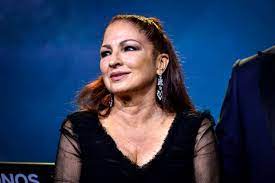 Gloria Estefan has said that she was sexually abused as a child by a family member, aged just nine-years-old.

The Cuban-American musician, 64, alleges it happened when she was nine-years-old and attending a music school run by a family member whom her mother trusted.

In an episode of the Facebook Watch show, Red Table Talk: The Estefans, the three-time Grammy award-winning musician said: “He was family, but not close family.”

Estefan recounted how the abuse started “little by little and then it goes fast”, adding that she had been unable to escape from a “dangerous” situation.

Estefan eventually told her mother about the abuse after she started losing her hair as a result of the anxiety and trauma of the experience.