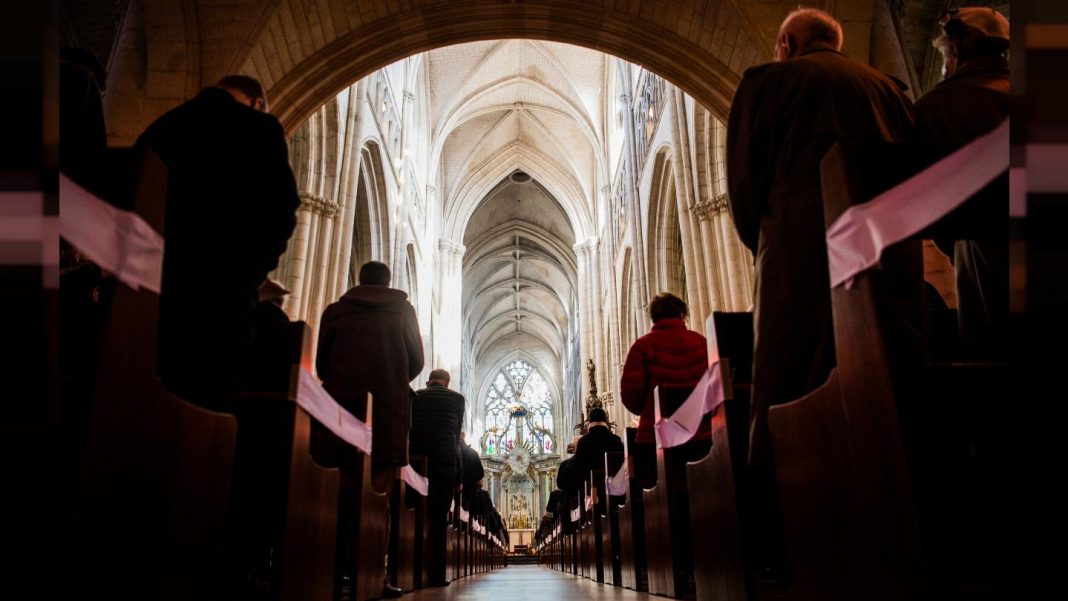 The head of a panel investigating abuses by church members says Thousands of paedophiles have operated within the French Catholic Church since 1950.

The commission is to release a lengthy report on Tuesday. It is based on church, court and police archives, as well as interviews with victims.

The independent inquiry was commissioned by the French Catholic Church in 2018, following a number of scandals in other countries.