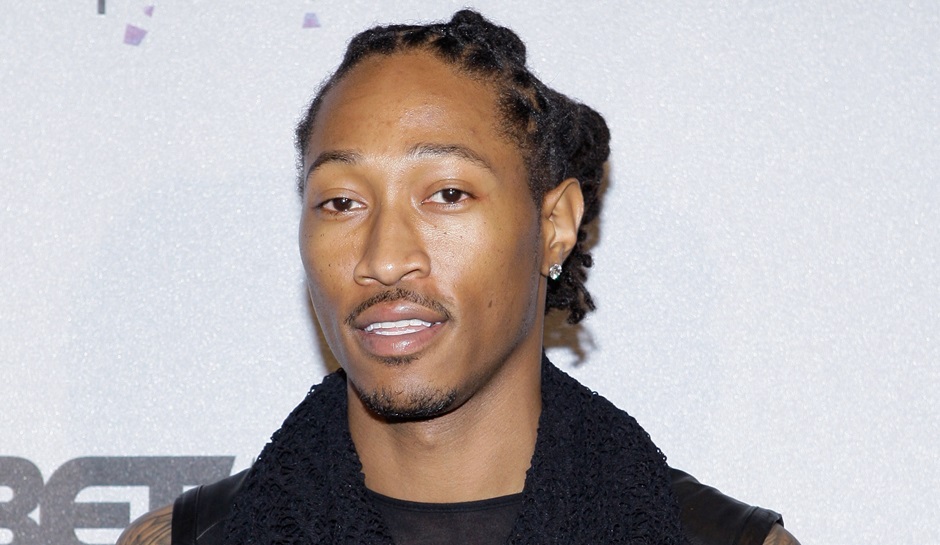 On Thursday, American rapper future shared his thoughts on Ciara’s husband, American football quarter-back Russell Wilson, who future believes does everything Ciara tells him to do.

So, Apple music hosted a conversation between Future Hendrix and his good friend Big Black Bank. After talking about his new album, Future speaks on other topics like Rocko’s lawsuit against him and his baby’s mother Ciara and her new husband Russell Wilson. When asked about the married couple, future claimed that Seattle Seahawks quarterback does whatever she tells him to do.

Future’s criticism of his ex’s husband comes a month after news of Future and Ciara’s legal battle over their son Future Jr’s travel schedule. The R&B singer claims that the Atlanta rapper has been terrible with his scheduled visitations to see their son, and now she wants a mediator to help establish a stable schedule.