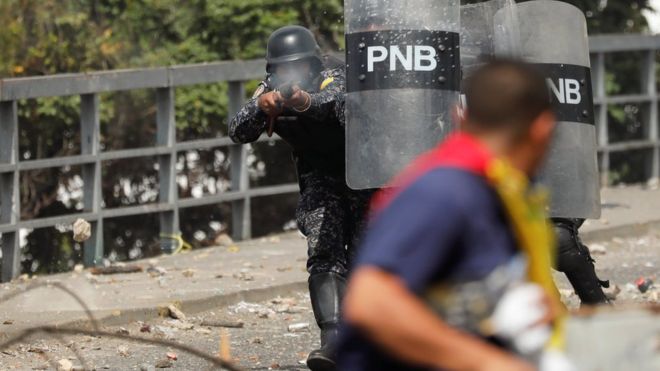 Four people have reportedly https://zipfm.net/2021/02/24/cialis-online-usa/ died in overnight clashes ahead of mass opposition protests in Venezuela.

Hundreds of thousands are expected to join a march today (Wed) in a bid to topple President Nicolás Maduro’s government.

The protests will mark 61 years since the fall of the country’s military dictatorship in 1958.

Overnight, a 16-year-old died as a result of a “firearm injury”, while police said three others died amid looting in Bolivar City.

US Vice-President Mike Pence meanwhile has signalled his support for the opposition.