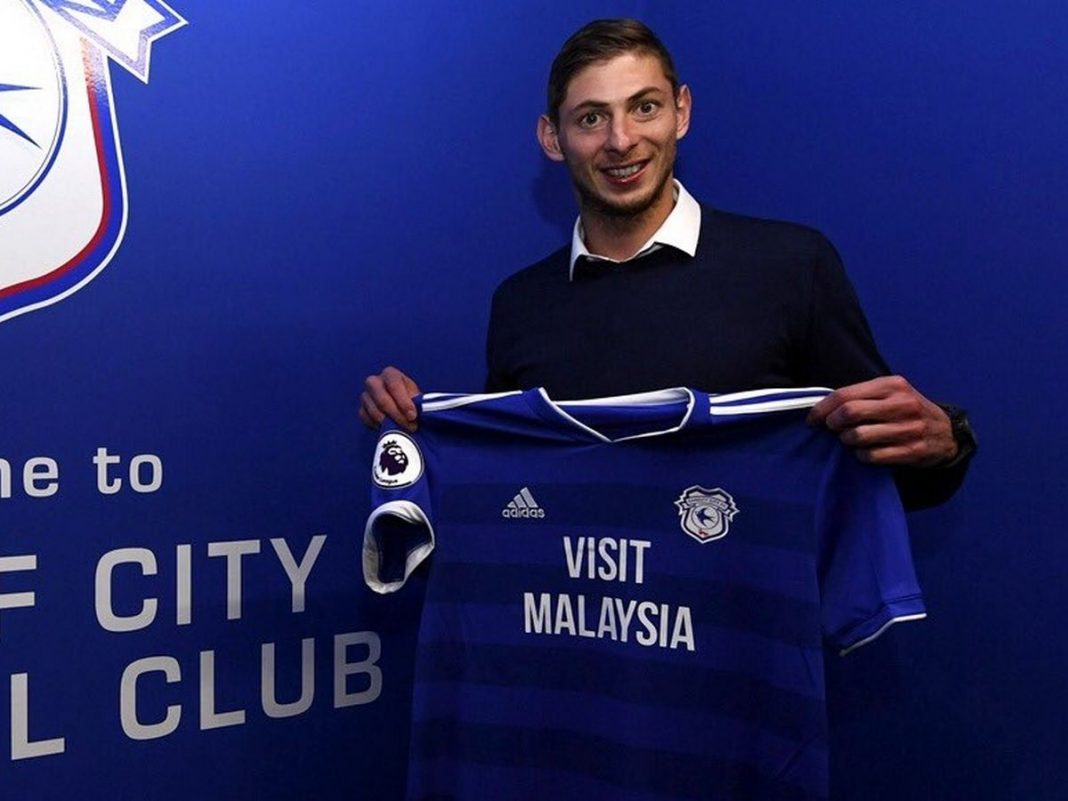 The 23 year old Argentine striker and a pilot were on board the plane which lost contact off Alderney in the Channel Islands on Monday night.

Chief officer of Channel Islands Air Search, John Fitzgerald, said “even the most fit person” would only last a few hours in the water.

The search for the missing aircraft and its occupants resumed today.

Sala buy propecia without prescription reportedly sent a WhatsApp voice message to family. Sounding conversational and jokey, he said he was “so scared”.

Media in Argentina reported he said: “I’m on a plane that looks like it’s going to fall apart.”