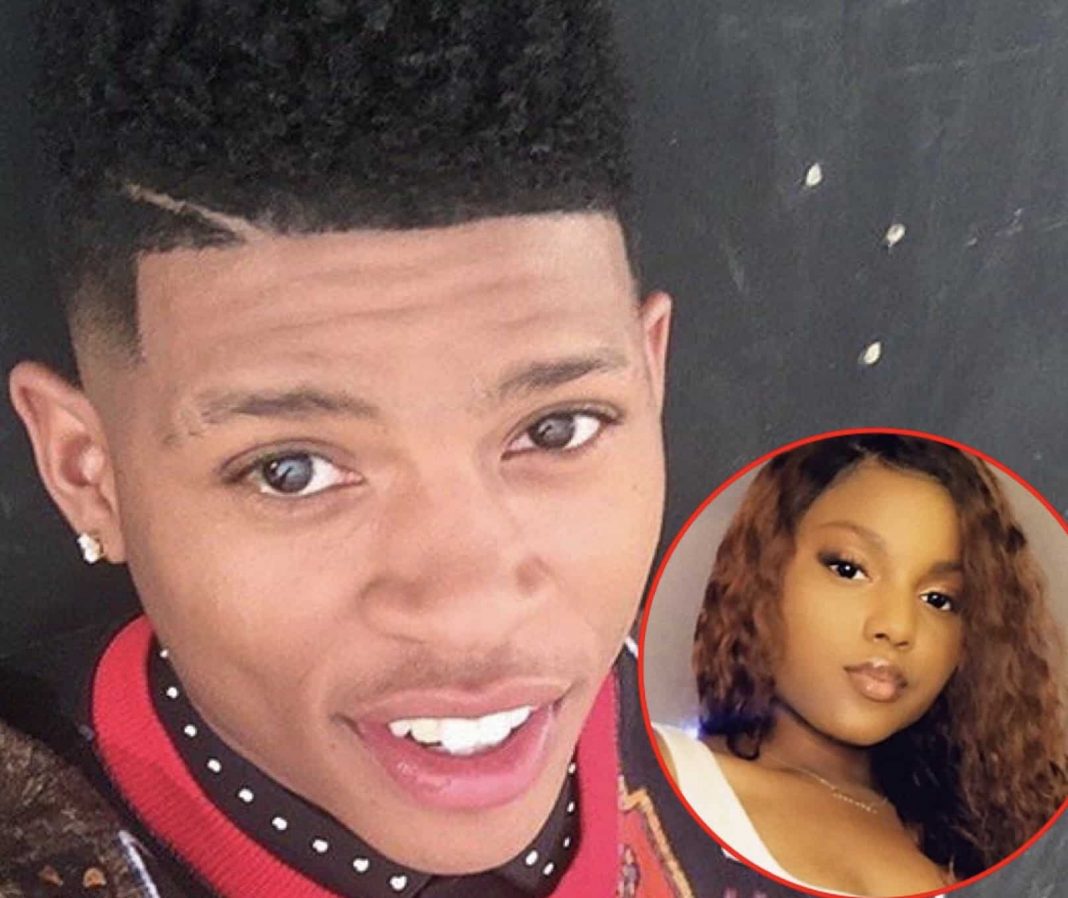 Empire star Bryshere Gray cialis discount has been sentenced to jail in a domestic violence case.

Gray was accused by his wife last year of “assaulting her for hours”.

Police alleged at the time, “that the 26-year-old actor assaulted and strangled his wife who eventually escaped the home running to a nearby gas station.”

After calling 911 in July of 2020, his wife was eventually treated and released for injuries from the alleged assault.

At the time, Gray was eventually “arrested and booked into the Maricopa County Jail on suspicion of assault and disorderly conduct charges.”

Now, Gray has officially been sentenced to jail in the domestic violence case.

He “pleaded guilty to felony aggravated assault and, as part of his plea agreement, he’s been sentenced to 10 days in county jail and 3 years probation.”

The former Empire star has been ordered to pay restitution viagra no rx required and is reportedly will have to enroll in a domestic violence offender treatment program.