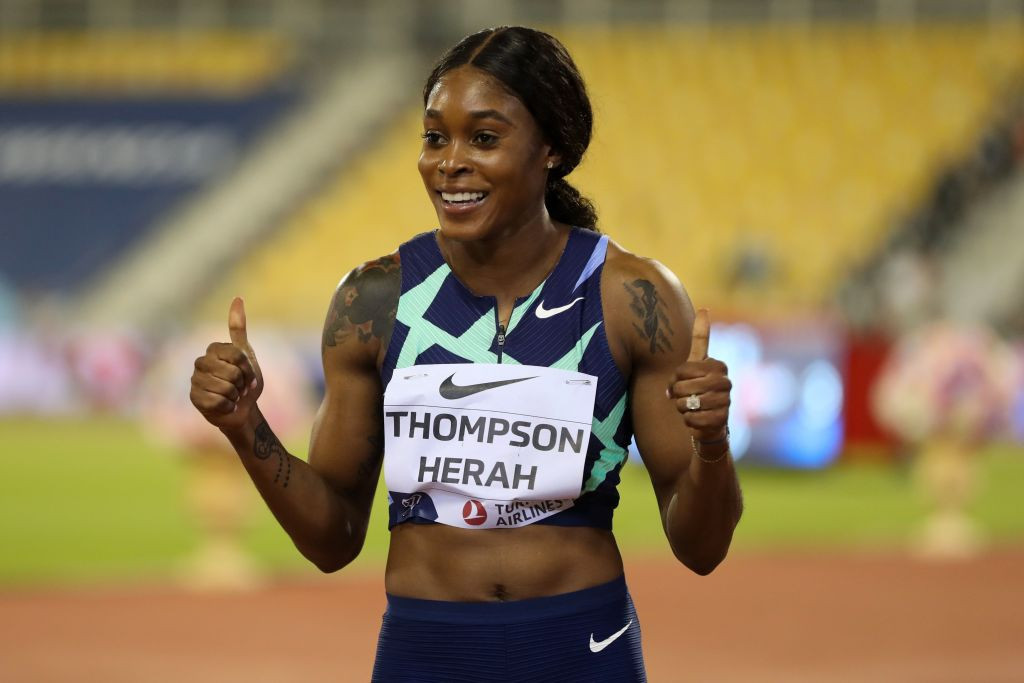 This while revealing in a statement yesterday (Mon), that she has started pre-season training independently and will continue to train on her own, while she finalize all aspects of her set up for the upcoming season.

Thompson-Herah, while denying that she had parted company with the MVP track Club and Stephen Francis last month, referred to the development as rumors, when she appeared as a guest on the NBC Sports Podcast, ‘Brother from Another’ hosted by Michael Smith and Michael Holley.

The five time Olympic gold medalist in a statement yesterday thanked everyone for their support and expressed appreciation to those who have reached out in concern.