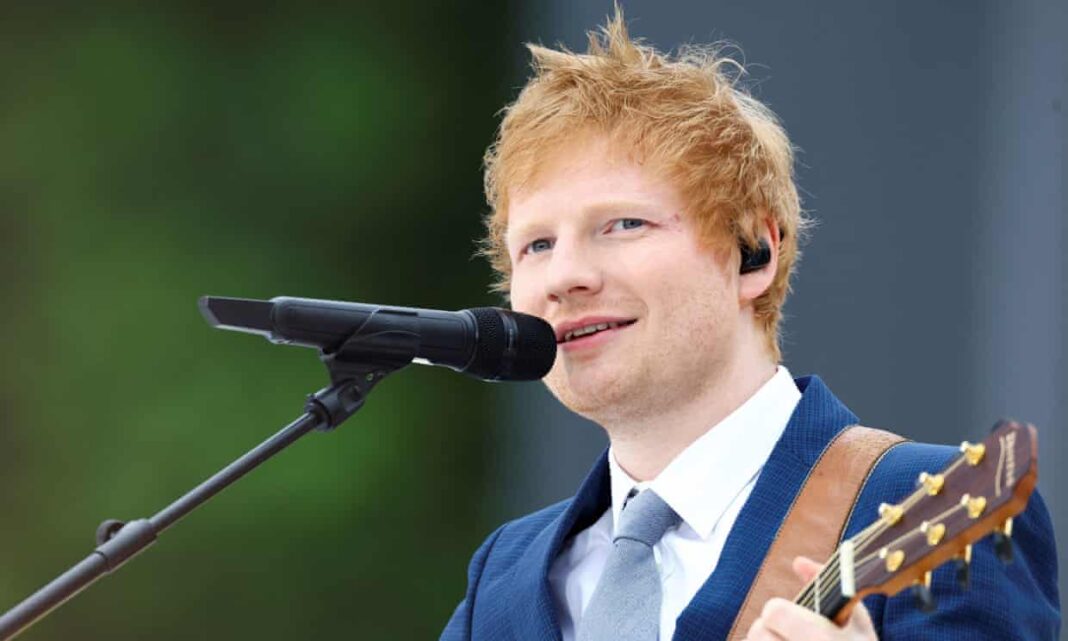 Ed Sheeran and his Shape Of You co-songwriters have been awarded more than £900,000 in legal fees after winning their copyright trial over “baseless” claims about the hit earlier this year.

Sheeran and two of his co-writers had been accused of plagiarising part of a track called Oh Why by Sami Chokri, a grime artist who performs as Sami Switch, and his co-writer Ross O’Donoghue.

But in April, following a High Court trial in March, the judge who heard the case ruled that the star “neither deliberately nor subconsciously” ripped off a hook from the song when writing the “Oh I” phrase for Shape Of You.

In the latest ruling, Mr Justice Zacaroli has now said the lesser-known songwriters should pay the legal costs for the case, ordering an interim payment of £916,200 – an amount which is expected to be assessed and finalised at a further hearing.