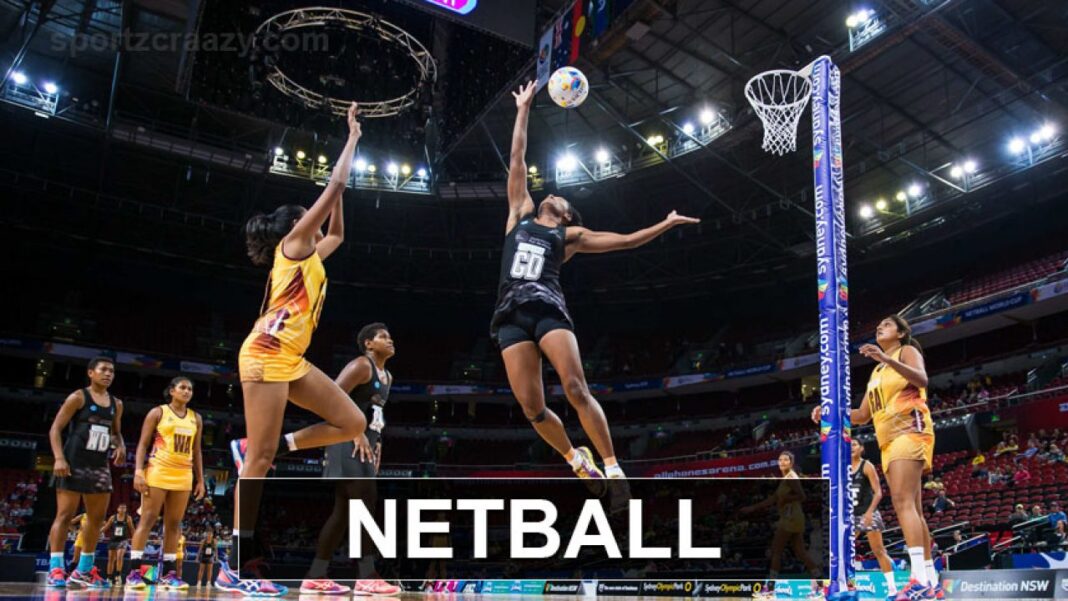 The World Netball Federation has become the latest international sports body to announce they are reviewing their rules on transgender involvement in women’s sport after swimming’s ruling on the issue.

Netball is https://zipfm.net/2021/02/23/which-is-better-viagra-or-cialis/ predominately a sport played by women and is aiming for inclusion in the 2032 Olympic Games in Brisbane.

Australia has a strong tradition in netball.

On Sunday, swimming’s world governing body FINA has voted to restrict the participation of transgender athletes in elite women’s competitions and create a working group to establish an “open” category for them in some events as part of its new policy.