Home Z- Entertainment Dr. Dre Working on songs for the next instalment in the Grand... 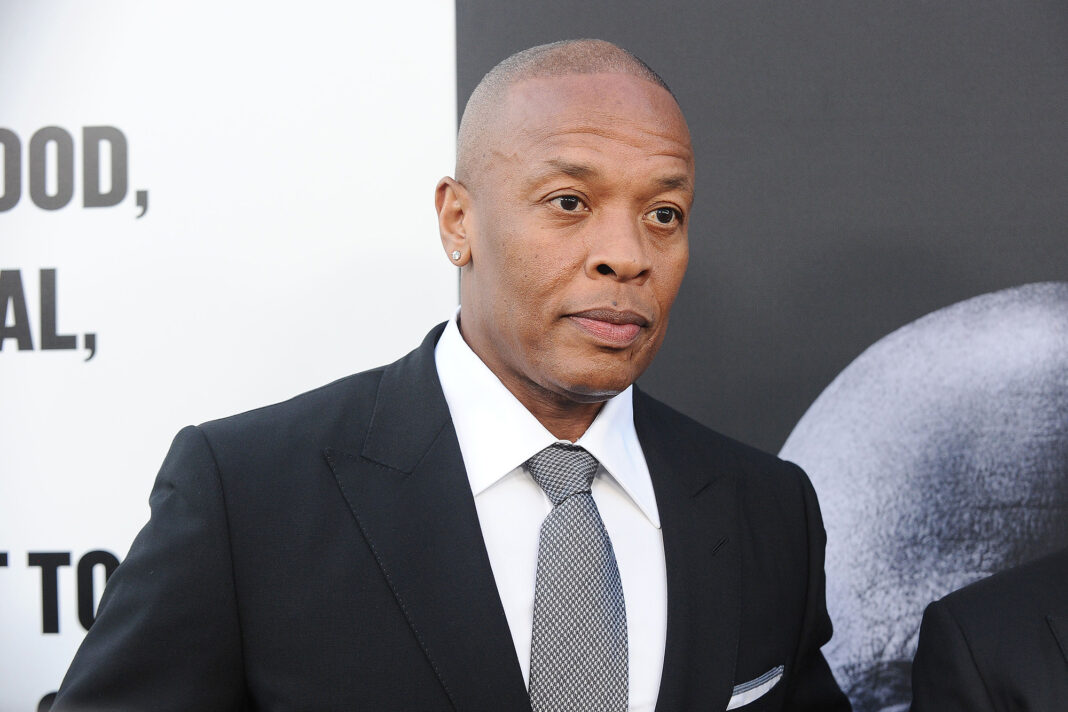 Dr. Dre is working on songs for the next instalment in the Grand Theft Auto series, buy eriacta no prescription according to Snoop Dogg.

Rolling Stone are reporting that in an upcoming episode of their Rolling Stone Music Now podcast, set to air on October 29, Snoop reveals that Dre is currently in the studio.

It’s been six years since Dre last released new music, having released his most recent studio album, ‘Compton’, back in 2015. But there have been steady rumours that a new album from the rapper could be on the way soon. Earlier this month, a post shared by DJ viagra non prescription BattleCat appeared to indicate that new albums from both Snoop and Dre would be out by the end of the year.