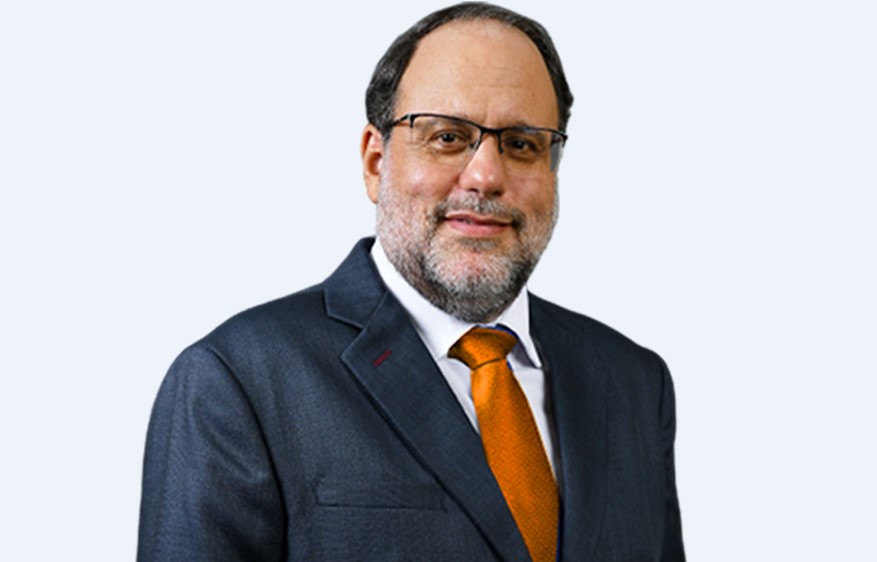 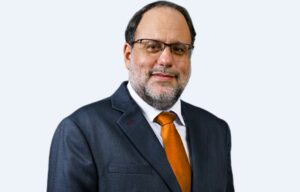 This in response to Ms. Hanna‘s indication on Tuesday, that she will not be seeking re election in the next general election.

In a statement on Tuesday evening, party president online purchase viagra Mark Golding noted, that Ms. Hanna has committed to serving her constituency through to the end of her current term.

The party president also expressed appreciation to Ms. Hanna, for her willingness to continue serving as the opposition spokesperson on Foreign Affairs and Foreign Trade, as well as for her continued commitment to the PNP.

Mr. Golding said Ms. Hanna’s commitment to Jamaica remains an inspiration to the youth, and cialis canadian those looking to enter representational politics.

He said he is looking forward to continue working with Ms. Hanna on areas in which she is passionate and has achieved significant results.