Home Z- Entertainment Cardi B ‘nervous’ ahead of Grammys 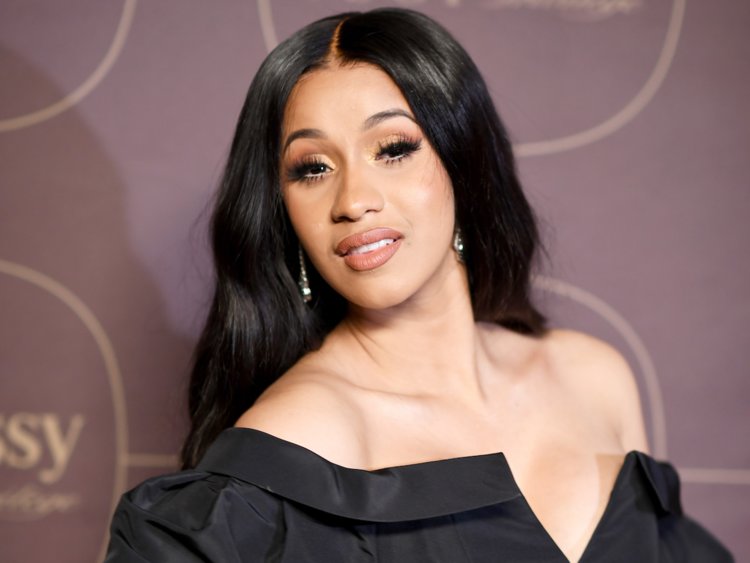 Even though Cardi B has a strong chance of winning her first-ever Grammy, the rapper said she is feeling nervous heading into Sunday’s show.

Cardi B said in a recent interview that she’s been filled with anxiety about the potential of winning an award and executing her performance at the 61st annual Grammy Awards.

She said she is trying to stay on an even keel, preparing for the “best of the worst.”

The online purchase viagra rapper is nominated for five Grammys, competing for both album and record of the year. She also received nods for best pop duo/group performance, rap performance and rap album.

Before the awards last year, Cardi B said she had high hopes.