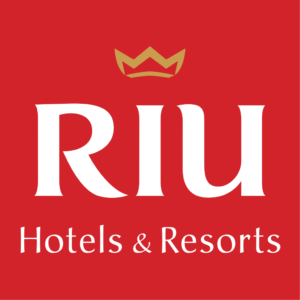 Vendors from St. Ann’s Bay and surrounding areas staged a protest at the entrance levitra vs viagra of the Riu Hotel in Mammee Bay, St. Ann, today.

The disgruntled residents blocked a section of the roadway, as they protested the removal of stalls and make-shift shops by the police in an operation earlier.

The stalls were set up along the Mammee Bay main road directly across from the hotel late last month to serve construction workers who are employed to the Riu Hotel, which is under-going expansion works.

The angry residents expressed frustration with the manner in which discount viagra drug they were treated by the police.