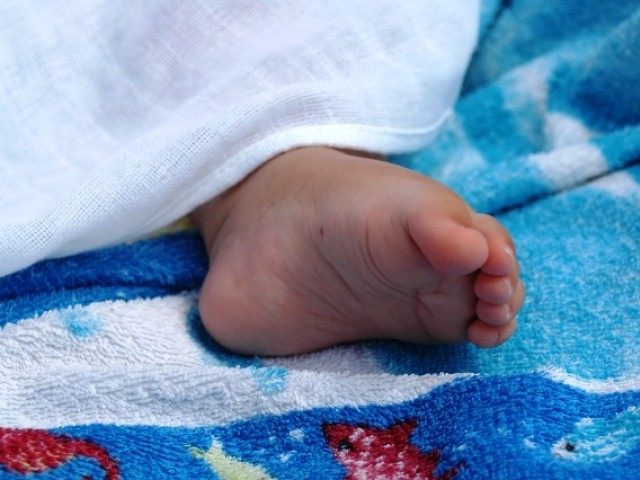 Police investigations into the theft of a baby have widened to determine if there is a baby stealing ring in rx cialis operation.

Assistant Commissioner of Police, Devon Watkis says police want to find out if other babies are involved.

This, after the baby stolen from the Victoria Jubilee Hospital last month was found on Tuesday. The woman buy propecia without prescription in whose custody the stolen baby was found remains in police custody.

Police say she is to face an identification parade as soon as arrangements are finalized.

The return of the baby follows nearly a month of intense investigations that spanned multiple agencies and parishes.