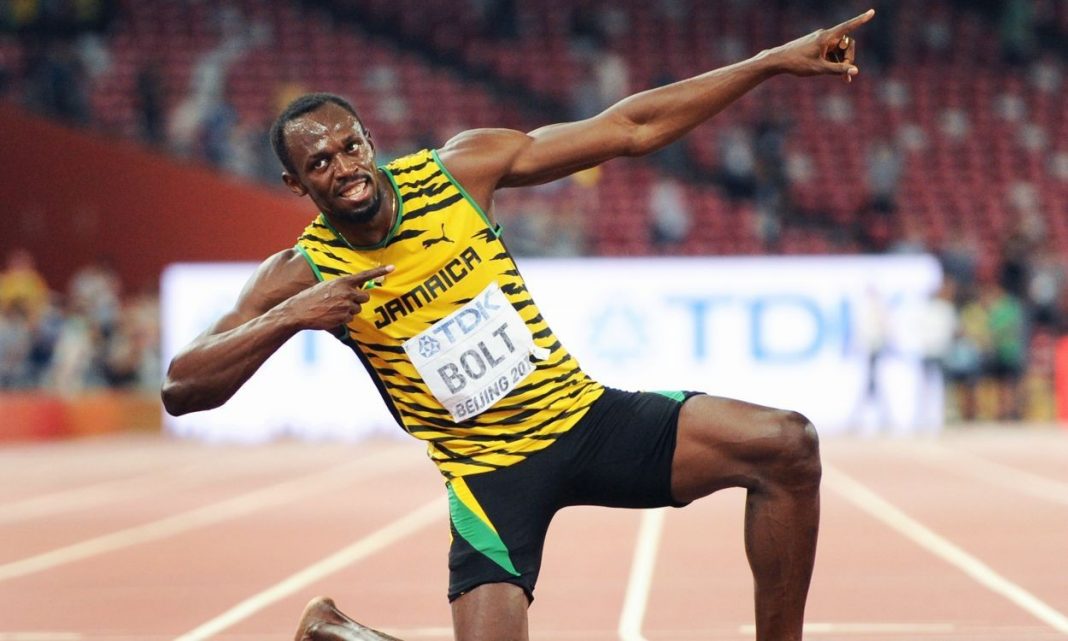 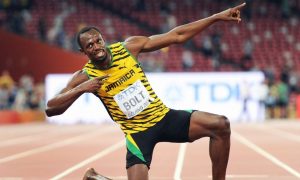 The which is better viagra or cialis Olympic sprint exploits of the worlds fastest man Usain Bolt, has been ranked by US network ABC, as the best among sporting performances over the last decade.

Bolt’s double-triple gold medal haul in 2012 and 2016, was hailed as the brightest spark in a decade, filled with glorious sporting moments.

His rise to the top of the track and field world was hailed over the historic Chicago Cubs come from behind 4-3 World Series baseball win in 2016 over the Cleveland Indians and ahead of the US women’s soccer team’s World Cup victory in France last year.

Bolt’s exploits on the tracks was also ranked above the four gold medal haul at the 2016 Olympic Games by US gymnastics star Simone Biles, and the Golden State Warriors NBA wins of 2015, 2017 and 2018.