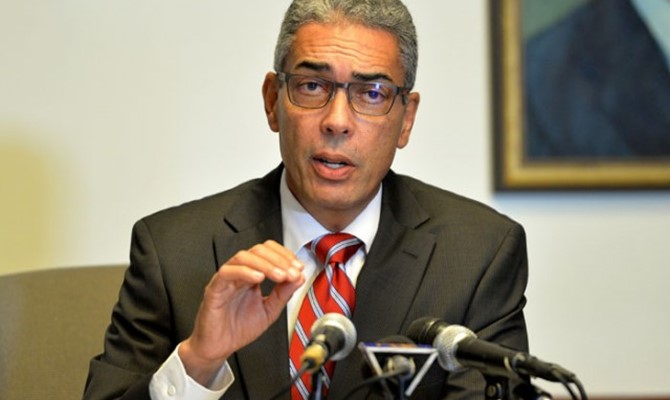 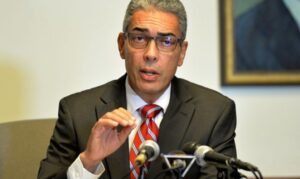 The Bank of Jamaica BOJ has increased it’s policy rate, from 6.5 to 7 per cent.

BOJ‘s Governor, Richard Byles made the announcement, while speaking at the central bank’s quarterly press briefing on Friday morning.

He said the policy rate has moved by 50 basis points and will take effect on Monday November 21.

He said this was as a result of an increase in the headline inflation rate in October, when compared to the same period in September.

He said the inflation rate was at 9.3 percent in September compared to nine point nine per cent in October.

He said while shipping and grains have been trending downward, domestic food prices are not decreasing.