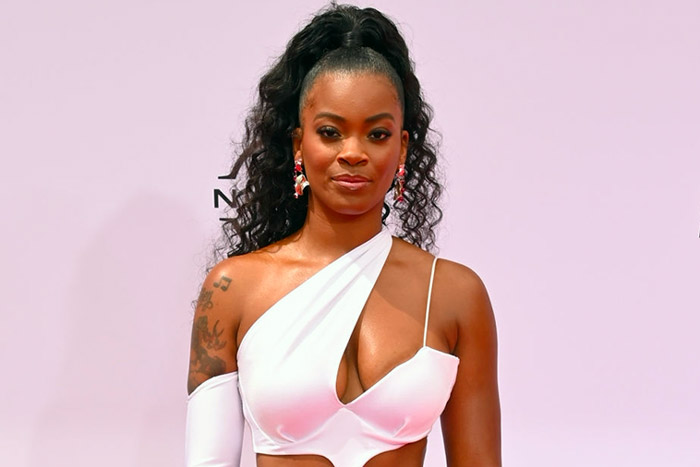 R&B singer Ari Lennox seems to be a bit under pressure when she tweeted yesterday that she wanted to be dropped by her labels.

Ari has threatened to quit music after bayer levitra brand 10 mg order online facing criticism on social media. “I want to be dropped from the labels. I’m done and tired,”

Just last week the “Pressure” singer did an interview with South African pod-caster Mac G, who asked her a blunt question about her sex life. Lennox was taken aback, while the interviewer suggested that he was referencing a lyric from one of her early songs, “Pop.”

After the interview, Ari Tweeted that she felt “ambushed and blindsided” by the questions about her sex life and said that she wants to “be free” and called the interview the “icing on the cake.”