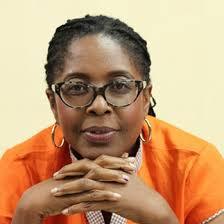 The People’s National Party PNP today (Sat) concluded its elections for best way to use cialis the post of Chairman.

Brown-Burke’s election marks the first time in PNP history that a woman will serve as Chairman.

Both Brown-Burke and Dalley committed to continue working towards building the strength and unity of the Party.

Meanwhile, Senator Dr cialis discount Floyd Morris has been appointed as the new Deputy Chairman of the PNP.