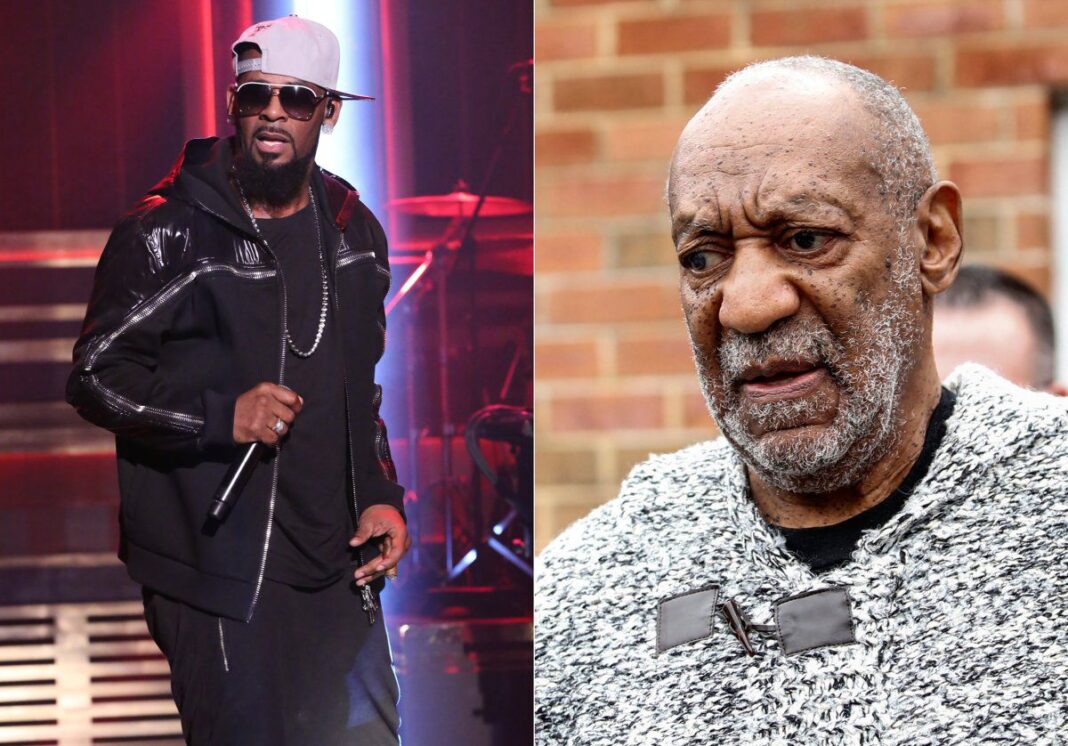 According to the Chicago Tribune, on Friday, Jennifer Bonjean, a New York-based lawyer, filed her appearance in the “I Believe I Can Fly” singer’s case in the U.S. District Court in Brooklyn — where the musician was convicted on sex abuse and racketeering charges last month.

Bonjean told the outlet that she plans to lead Kelly’s appeal and post-conviction motions, which are due on Monday. However, she buy cialis pill has requested a two-month extension.

Bonjean spearheaded Cosby’s appeal of his sex crimes conviction in Pennsylvania and helped get the actor released from prison.