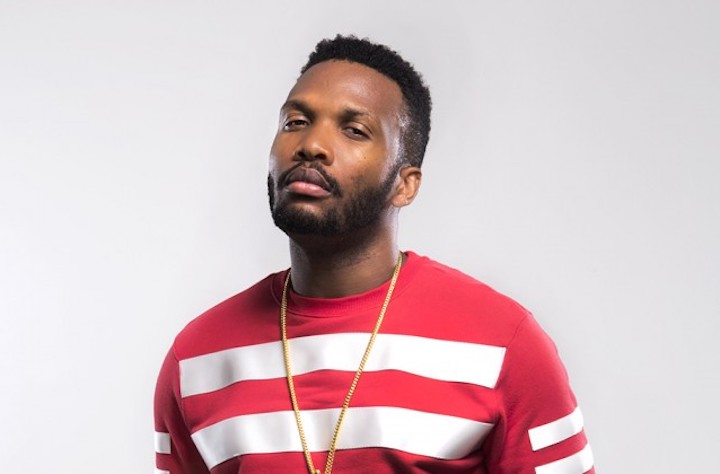 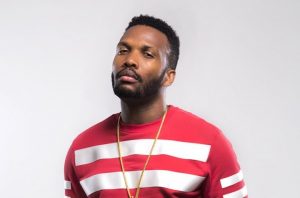 Dancehall veteran Agent Sasco formally known as Assassin is gearing up to release his new EP this Friday called, ‘SascoVsAssassin’.

Yesterday on his Instagram, Sasco posted what seems like the artwork for the EP with the caption, “#SascoVsAssassin #EP #ThisFriday 20/11/2020 ????#GiveThanks”.