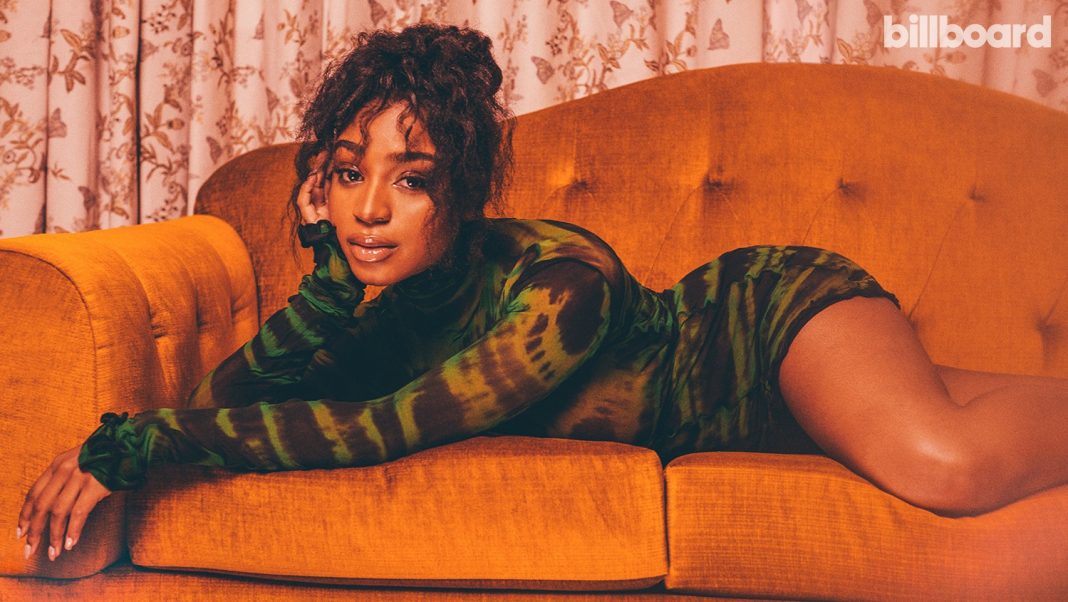 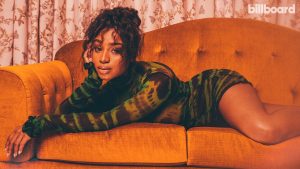 Pop singer Normani will not be showing us her ‘wild side’ at the 2021 MTV Video awards next month.

Despite calls from fans, the singer won’t be taking the stage. In an interview with Q99.7 Atlanta, she shared her disappointment after not being invited to perform. “I’m obviously disappointed about it. This last week, I’ve just been in my head but also I know that everything happens for a reason. With or without, I’m good,” she said.

The pop star released her highly anticipated single “Wild Side” last month, her first new song since 2019’s “Motivation.” The sensual R&B track, which features a verse from Cardi B, dropped along with a music video showcasing stunning visuals and intense choreography.

Fans had petitioned MTV to let Normani perform and launched a social media campaign with the hashtag #LetNormaniPerform.

She also admits that she would have loved to get back on the VMA stage and deliver another memorable performance. “But I would love to perform. I think back to my favorite artist–Janet and Bey and Britney. All of those iconic moments, which I know that I’m capable of creating.”

Normani has performed at the VMAs once with Fifth Harmony in 2017 and as a solo artiste in 2019 when she performed her single “Motivation.”