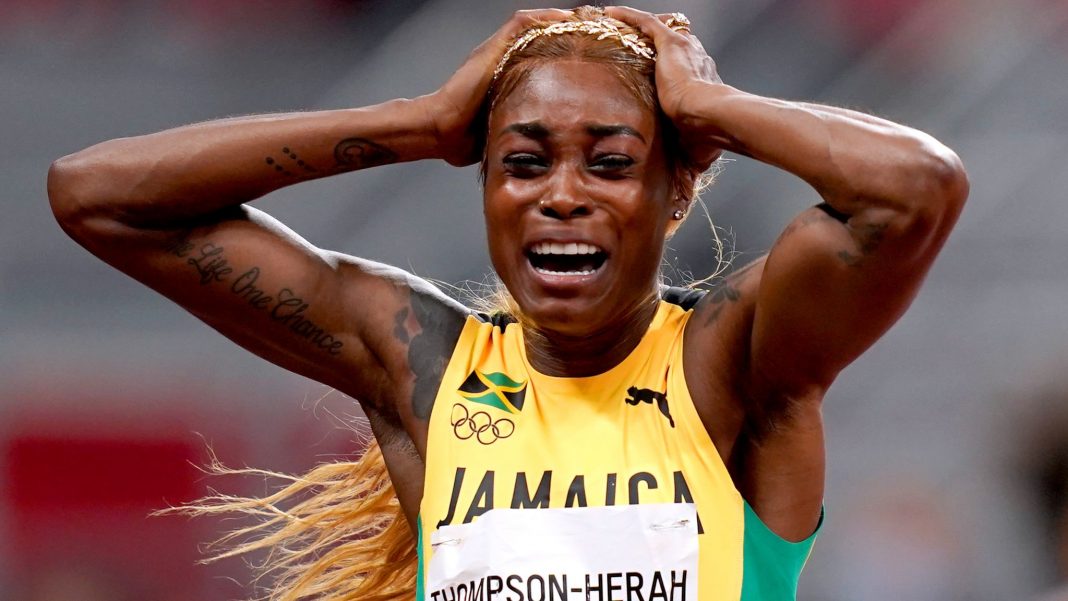 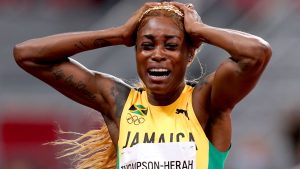 Track and field fans are alleging that sportswear giant, Nike is not showing Olympian and the fastest woman alive, Elaine Thompson-Herah, much love.

Following her incredible performance at the 2020 Olympics in Tokyo last month and the Eugene Diamond League competition last Saturday, Elaine fans have noticed that Nike has been noticeably quiet on their main social media accounts. Instead of congratulating her on their main IG page with 170M followers, they’ve opted to do so on their “Nike Running” page, which has 5.7M followers.

Some fans have started a campaign to boycott the brand, especially since they have continued to publicly support American sprinter, Sha’Carri Richardson. The company even released an ad with Richardson to promote her comeback at the Eugene Diamond League.

At the competition last Saturday, Elaine Thompson-Herah posted a world-leading time of 10.54 seconds to place first, with Shelly-Ann Fraser-Pryce and Sherica Jackson placing second and third respectively. Richardson, who boasted that “August 21 and I’m not playing nice”, finished in last place.

Elaine has been sponsored by Nike since 2016.