Home Zip Code RIHANNA NOW HAS 1.7 BILLION REASONS NOT TO GIVE US AN ALBUM 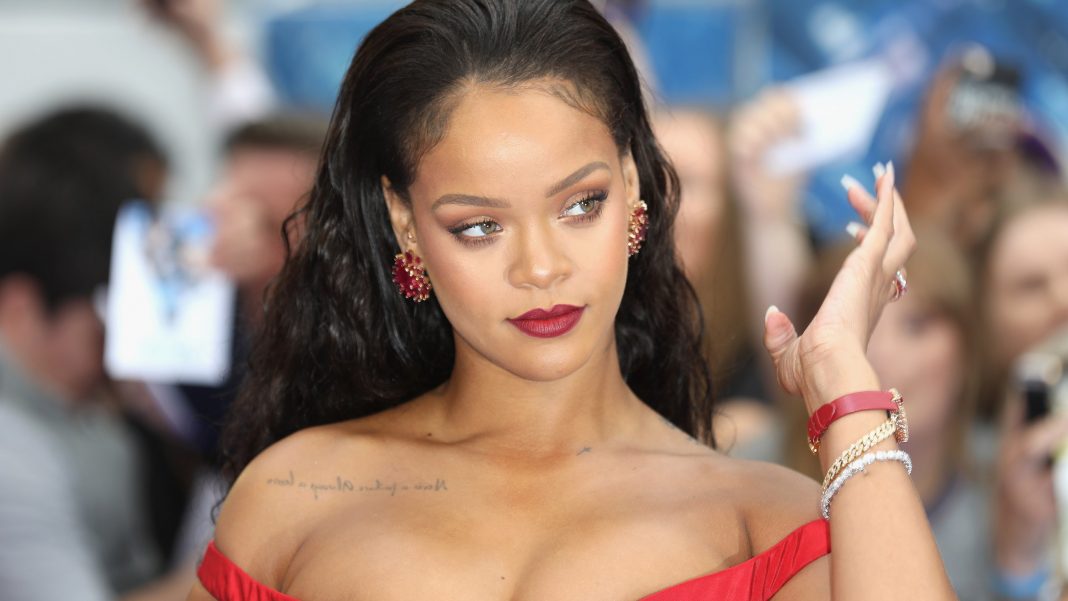 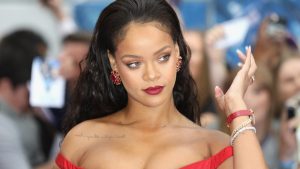 Forbes estimates that Rihanna is now worth $1.7 billion, making her the wealthiest female musician in the world and second only to Oprah Winfrey as the richest female entertainer.

However, this did not just come from her music catalogue. The bulk of her fortune comes from her ‘Fenty Beauty’ line, valued at an estimated $1.4 billion (USD). According to Forbes, the Bajan singer owns 50% of the company. Much of the rest lies in her stake in her lingerie company, ‘Savage x Fenty’, worth an estimated $270 million, and her earnings from her career as a chart-topping musician and actress.

The ‘Work’ singer—who has surely been working—now joins the elite Forbes list as one of Hollywood’s most successful female self-made entrepreneurs that includes Kim Kardashian and Kylie Jenner.

The following year, she spearheaded ‘Savage by Fenty’, a lingerie line aimed at body positivity and inclusivity. She sought to create a cosmetics company that made “women everywhere (feel) included.”