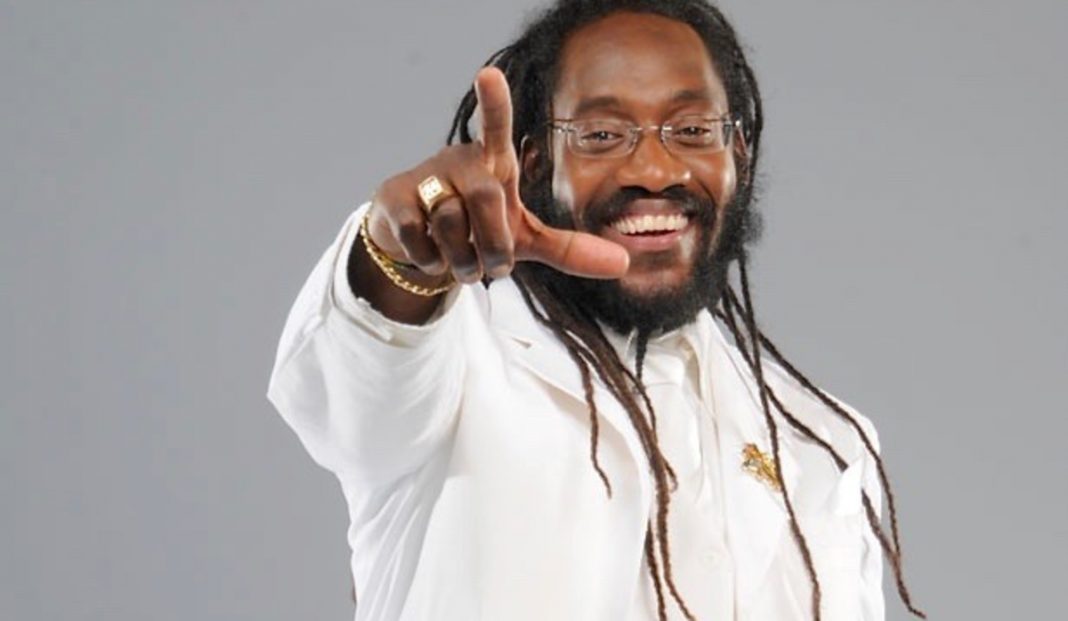 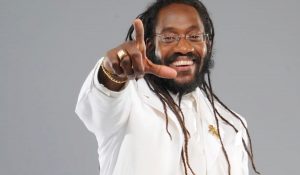 Recording artiste Tarrus Riley is asking, “where is justice?”. This comes after it was reported that a Rastafarian teen’s dreadlocks were cut by a policewoman while in lock-up late last month.

A host of entertainers and Jamaicans have been lashing out generic viagra buy usa at the Jamaica Constabulary Force, as they believed it was a huge disrespect to the Rastafarian community.

Riley, who is Rastafarian, asked a slew of questions on Instagram regarding the matter. “In 2021 w(hat)… is going???….Everyone have right or jus sum?…What will be the outcome???…WHO IS RESPONSIBLE????..Where is Justice? Indecent Language =Trimming a human being hair? THIS IS COULD NOT HAPPEN TO CERTAIN GROUP OF PPL RIGHT IS RIGHT N WRONG IS WRONG!!!!!!”

Chronixx yesterday spoke at length about the situation on Instagram Live. Reacting to the ordeal, the reggae singer posted an inverted JCF crest on the platform and captioned the photo “Jamaica Demonic Forces. Need repentance. Youth dem on the inside need to wake UP!!! And Rise Up.”

It is reported that the 19-year-old, Nzinga King, was charged with cheap cialis without prescription disorderly conduct and was being held at the Four Paths Police Station in Clarendon when the incident occurred. According to King, the officer told her “she left her heart outside the station.”

The story has already gained some international attention as the article was posted on the Washington Post’s website yesterday.