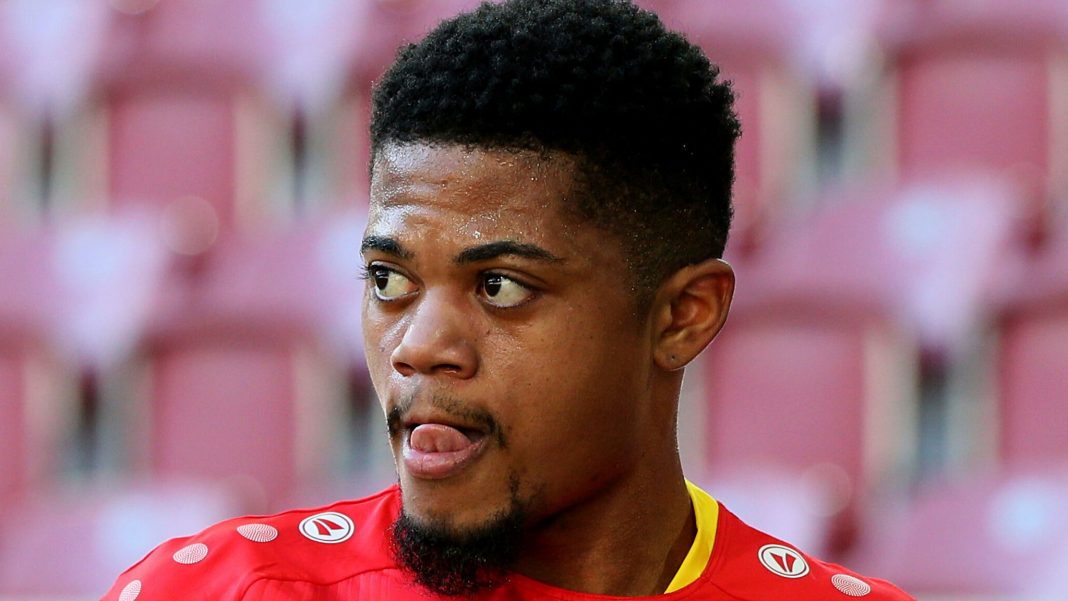 Aston Villa have signed Jamaican winger Leon Bailey from Bayer Leverkusen on a contract until 2025.

The 23-year-old Jamaica international has scored 28 goals in 119 Bundesliga appearances for Leverkusen.

Bailey becomes Villa’s third signing of the summer after the arrival of Emiliano Buendia from Norwich City and Ashley Young from Inter Milan.