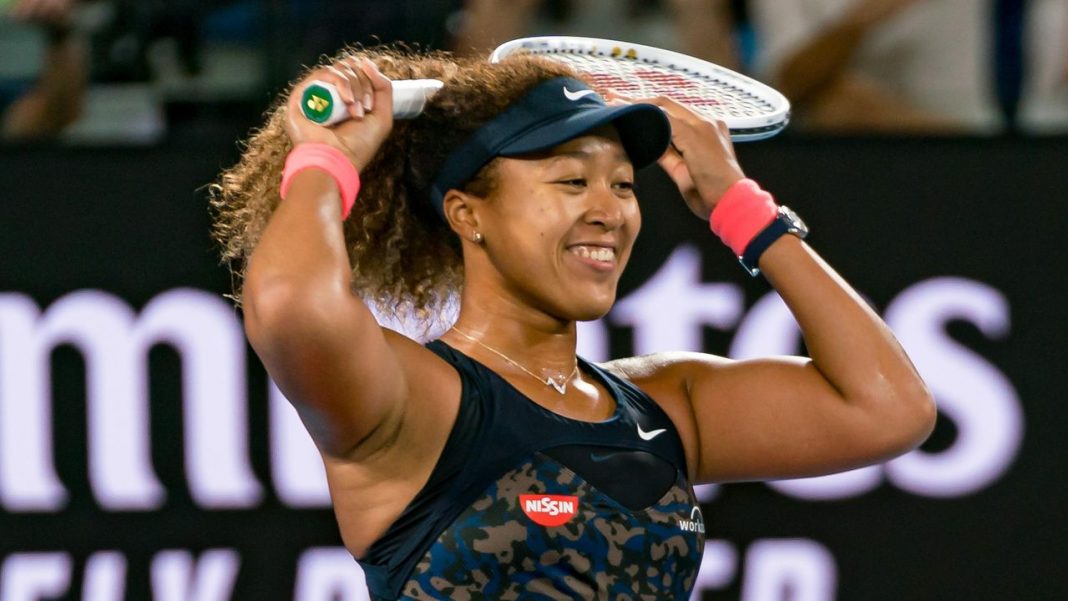 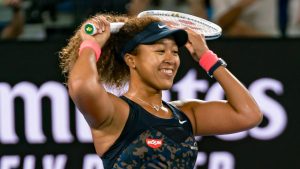 Naomi Osaka will defend her title at the US Open, organizers said on Wednesday, after she withdrew from this year’s French Open and Wimbledon on mental health grounds.

Japan’s Osaka stunned the tennis world when she quit the claycourt major in Paris in May following her first-round match after being fined and threatened with disqualification when she refused to attend mandatory post-match press conferences.

The world number two, who said she had social anxiety, also skipped Wimbledon but is scheduled to play at the Tokyo Olympics and then in Montreal next month.

Osaka will be part of a women’s field at the US Open that will also include world number one Ash Barty, who lifted her second major title at Wimbledon earlier this month. 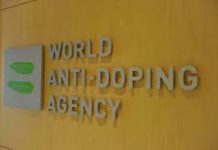 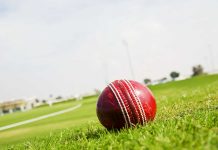 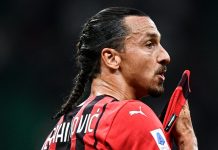 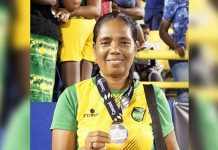 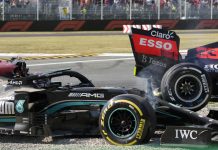 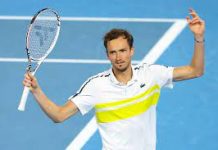