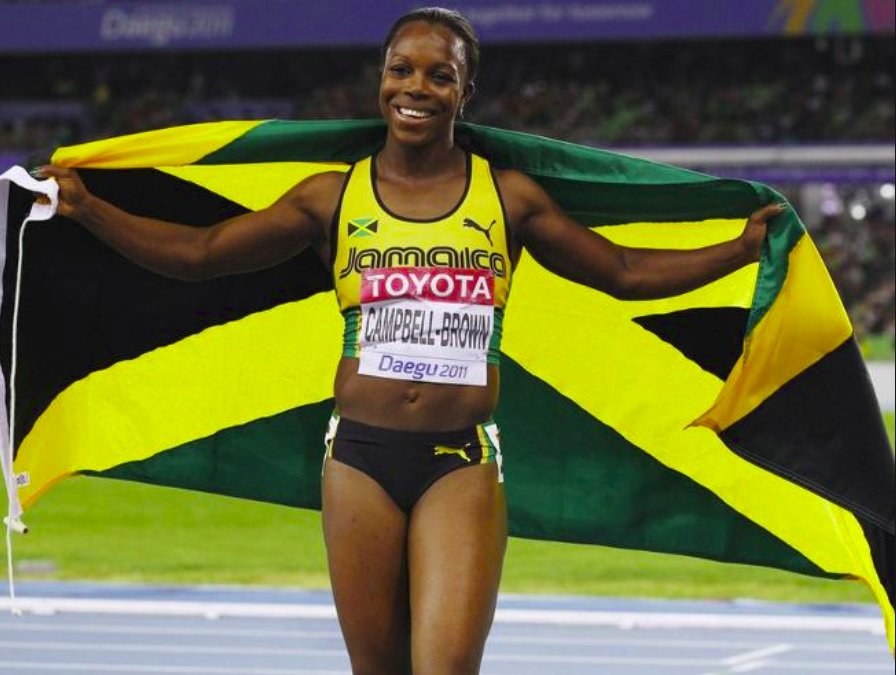 The People’s National Party has joined in congratulating Veronica Campbell-Brown on a phenomenal athletic career.

Yesterday, Campbell-Brown announced that she would retire from professional Track and Field.

Campbell-Brown is lauded as one of the most prolific athletes to represent Jamaica and has made invaluable contributions to the sport of track and field.

Veronica Campbell-Brown, affectionately known as “VCB”, leaves the track with a legacy of 19 medals won at the Olympic Games and World Championships level and 34 medals won as a senior athlete for Jamaica, including back-to-back 200m Olympic gold.