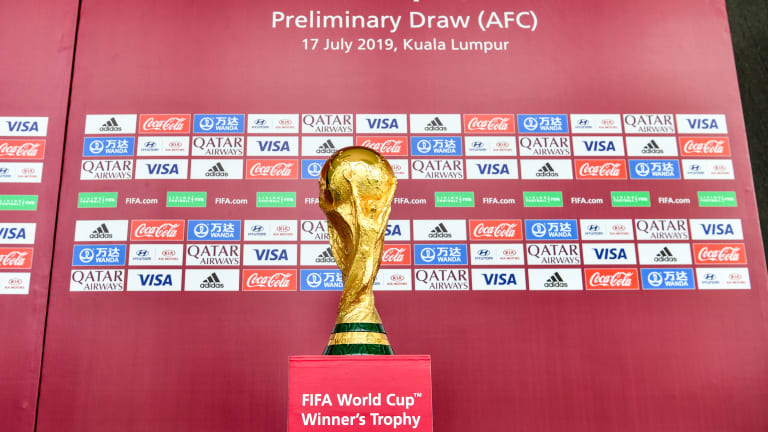 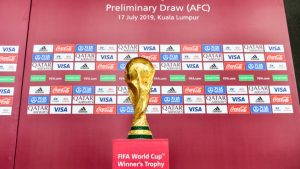 Jamaica’s opening game of the 2022 Fifa World Cup Qualifying campaign away to Mexico in September, will be played behind closed doors.
This as a result of sanctions handed down on the Mexican Federation, by world governing body Fifa, due to a recurrence of anti-gay chants during the CONCACAF Nations League Final between Mexico and the United States.
The game played in Denver was marred by unruly fan behaviour, that included objects being thrown onto the field and was also paused briefly because of fans using an anti-gay chant.
It was the second match involving Mexico at the tournament to be halted, with a semi final win over Costa Rica also being briefly paused.
The ruling means Mexico’s next two official home games, the World Cup Qualifier against Jamaica’s Reggae Boyz on September 2 and Canada on October 7, will be played without fans.