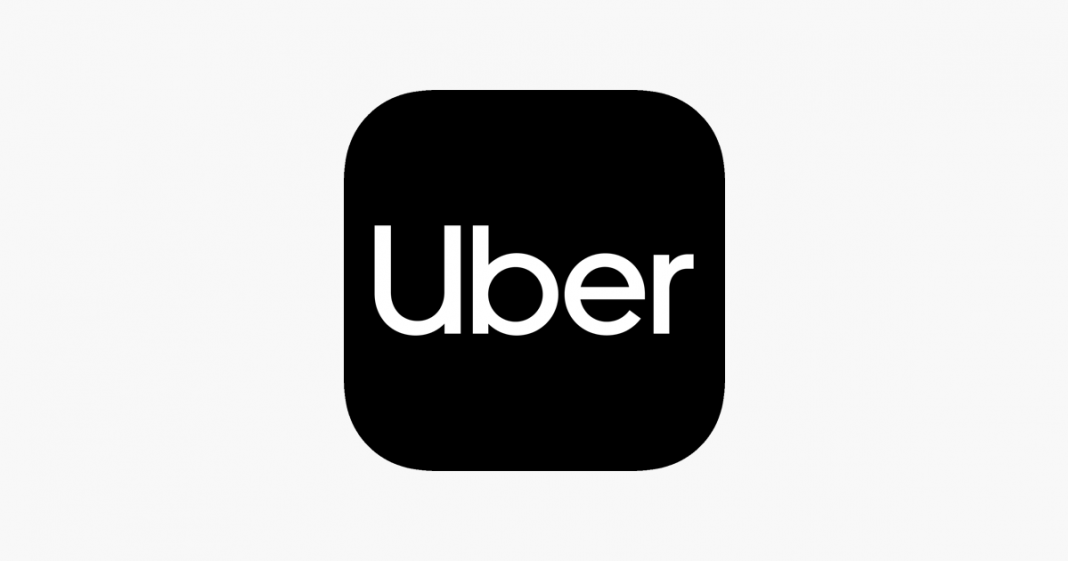 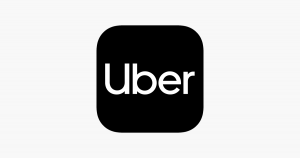 The Jamaica Transport Authority has confirmed that it has not given Uber the go-ahead to operate in Jamaica.

The company says Kingston will serve as a test market. Along with requesting rides, Uber has also offered persons the opportunity to sign up as drivers for the company.

The Transport Authority stated that once a vehicle is being used for public transport, it will require a road license from the Authority.

According to local reports, the Authority was approached by Uber and met with them on two separate occasions to discuss the company’s possible operation in the country. From the meetings, the Authority advised the company that once they are willing to work within the parameters set by the Authority and the local public transportation legislation, their operation would be encouraged. This means Uber would be required to engage licensed public transportation operators to provide the service.