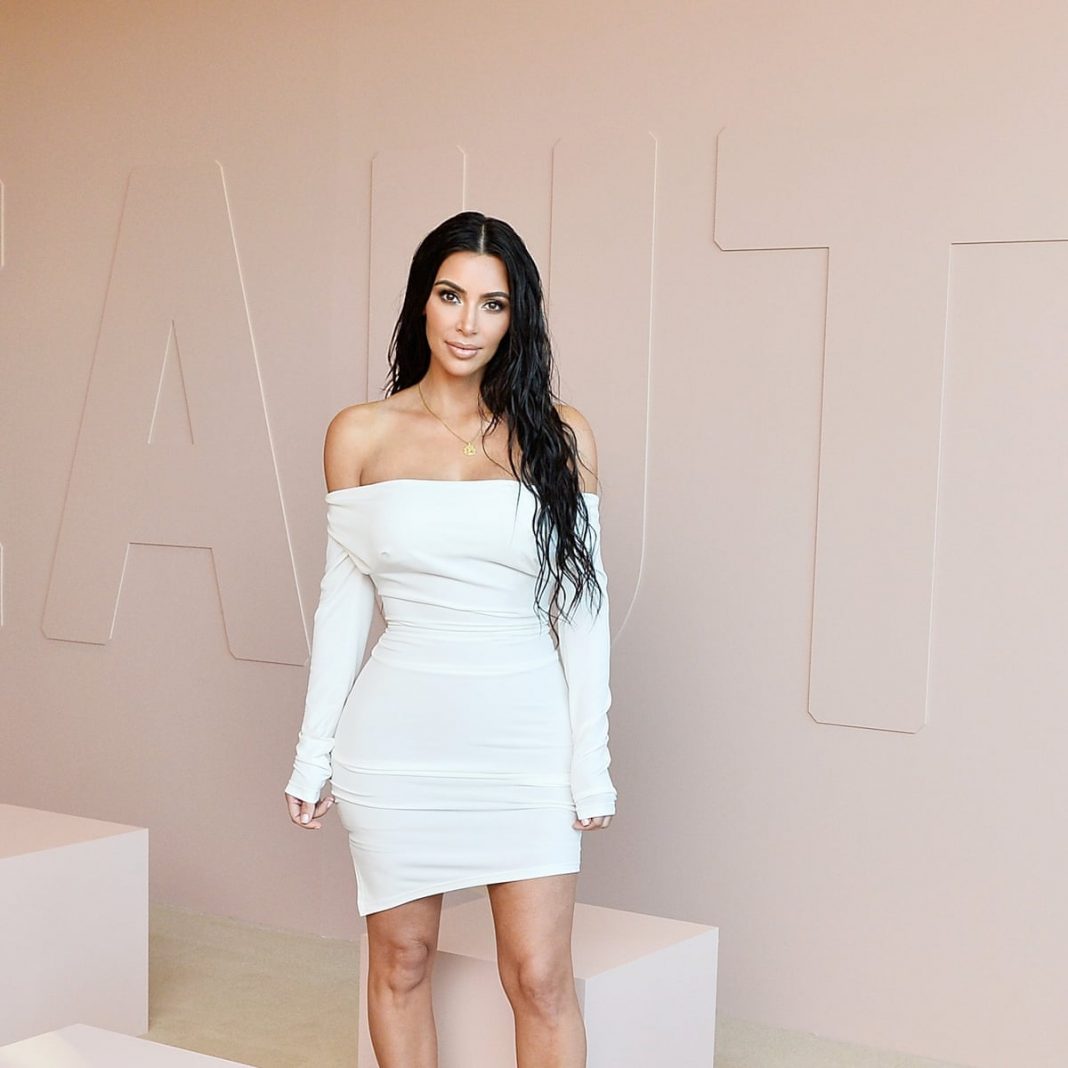 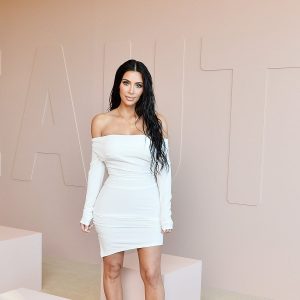 Kim Kardashian has decided to get a restraining order against a fan who mexico viagra no prescription sent her an engagement ring and a plan B pill earlier this month.

According to TMZ, Kim filed the documents yesterday against Nicholas Costanza. Although the package did not make it to Kim because it was intercepted by her security team, Nicholas has a history of showing up at her home.

Kim says Nicholas levitra female has shown up to her property a handful of times back in February and in May, on top of that, he has been obsessing over her online as well. He has posted bizarre messages, alluding to her waiting for her “knight in shining armour” (which he clarified as himself).

A judge has granted Kim a temporary order after and Costanza will now have to stay at least 100 yards away and refrain from contact, and if not, he will end up in jail.

Costanza isn’t Kim’s first stalker. Earlier this year, it was reported that the media mogul was being harassed by a love-crazed fan. 32-year-old Charles Peter Zelenoff had buy generic no online prescription viagra stalked Kim for months and constantly posted about his love for her on social media. Things even got a little scary as he filmed videos outside the edge of Kim’s property and expressed frustration that he couldn’t find a way inside.  Just like Costanza, Zelenoff was ordered to stay at least 100 yards away and refrain from all contact.